Palm Beach County deputies had been dispatched near The Mall at Wellington Green to apprehend two murder suspects. One suspect, Justin Vazque surrendered to deputies right away, while another suspect, Giovany Ramos Alvarez, 28, ran away.

Deputies sent a 3-year-old K-9 called Cigo after Alvarez, who opened fire toward the deputies and hit the dog, according to police. Two deputies returned gunfire and struck the Alvarez, who remains in serious condition, according to the Sheriff’s Office. Vazquez, the first suspect, was booked in the Palm Beach County Jail.

The death of Cigo left Palm Beach County Sheriff’s deputies emotional. A video from the Sheriff’s Office showed Cigo’s handler hugging his fellow deputies and colleagues, who offered him words of comfort.

The Sheriff’s Office honored Cigo in a tweet, calling him a “good boy” who will “never be forgotten.”

“It’s difficult anytime to use a dog. But, remember, the dog did his job,” Palm Beach County Sheriff Ric Bradshaw said. “He saved the deputies’ lives and gave the opportunity to take this person into custody.” 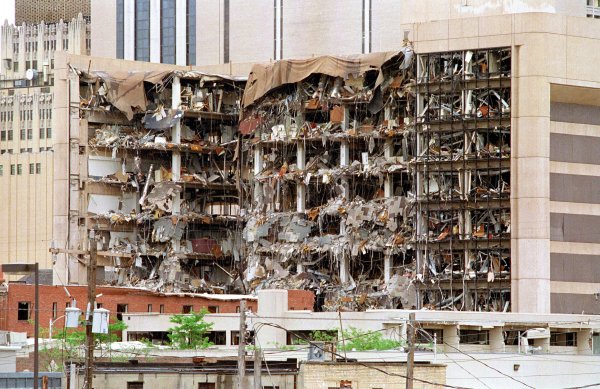