South Carolina police are looking for a missing 24 year-old mother who was last seen dropping her child off at daycare in Columbia, S.C. five days ago.

Porscha LeAnne Hardy’s family raised the alarm on Dec. 15, the same day she went missing – reporting that her being away for so long was unusual behavior. “They are concerned for her well-being and safety,” police said in a statement.

Police described hardy as “a black female with black/brown shoulder length hair,” saying that she is approximately 5’11” tall and weighs some 180 pounds.

They also shared a photo showing Hardy wearing black rectangular glasses and a stud piercing on the right hand side of her nose – though authorities noted that a description of the clothing she was wearing when she went missing was not available.

Anyone with information has been asked to contact the Columbia police department. 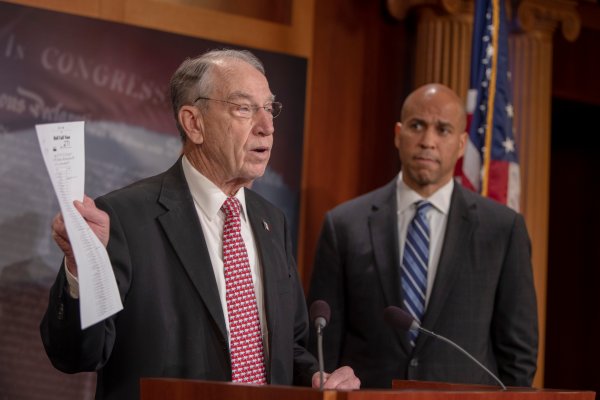 How the Criminal Justice Bill Will Change Lives
Next Up: Editor's Pick