Sometimes, life is better off not imitating art. In an interesting twist, an Indiana mother was arrested this week after police in the town of Muncie, Indiana discovered she had allegedly left her two young sons home alone — while watching Home Alone. (Home Alone, the 1990 holiday classic film starring Macalauy Culkin, is about the perils of leaving a kid unattended in a house, of course.)

In the Home Alone movie, Kevin McAllister is a precocious eight-year-old who is able to more or less adequately care for himself after his parents accidentally leave him behind on a trip, and he even manages to outsmart a team of thieves who attempt to burgle his house, serving them up some inventive justice.

The Indiana boys, meanwhile, were just four and seven years old. According to police, the mother — who was at work — had difficulty finding a babysitter, so asked her elder son to skip school to watch the younger one. A concerned neighbor had called in to report the unattended minors, at which point the police arrived to find the boys watching the movie, unraveled the story, arrested the mom and charged her with two counts of neglect of a dependent, according to local news. As for the boys, they’ve been placed in the care of a relative.

A reminder: adequate childcare can be challenging to find, and Home Alone is a great movie, but the law advises parents against leaving kids unsupervised before they’re mature enough to care for themselves. 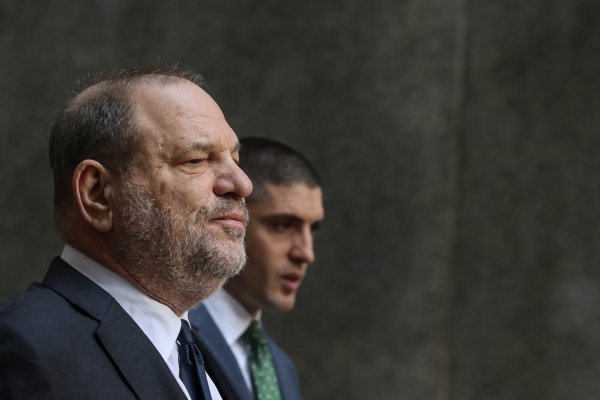