Up until now, many people have been under the impression that Meryl Streep‘s character in The Devil Wears Prada — the notoriously discerning top fashion editor Miranda Priestly — was modeled after Vogue‘s Anna Wintour. But Mary Poppins Returns star Emily Blunt, who played Streep’s hard-working assistant in the beloved 2006 movie, is here to set the record straight.

In a new interview with NPR’s Terry Gross, Blunt reflected on getting the gig in the movie, which helped put her on the Hollywood map. When Gross mentioned Streep’s character as a version of Anna Wintour, though, Blunt had to make a clarification.

“Although Meryl didn’t actually base it on Anna Wintour — well, she told Anna that,” Blunt said. “She based it on two men in Hollywood that she knew — who will remain nameless, but I know who they are.”

Blunt also recalled the audition process for that game-changing role; it turns out it was a very last-minute chance. “I remember I was out in LA, which I found altogether overwhelming anyway because it was very new. And I was 22, I think,” she said.

While The Devil Wears Prada was the first time that Blunt and Streep teamed up onscreen, they would then go on to work together in both Into the Woods and the new Mary Poppins Returns, which features Streep as Cousin Topsy. 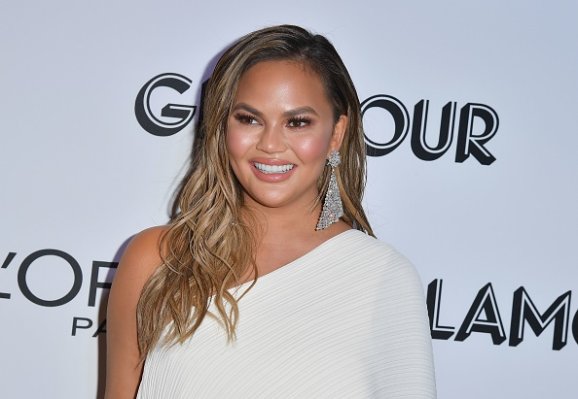