From works released this past year, like Bo Burnham’s Eighth Grade and Beautiful Boy, starring Steve Carrell and Timothée Chalamet, to old favorites like Willy Wonka and the Chocolate Factory, Amazon will bring a collection of films to its streaming service in the new year. Also landing on Prime Video are a new collection of original series, including season 3 of The Grand Tour and the first season of Informer.

Here are the TV shows and movies that are new on Amazon Prime in January 2019.

Here are the new Amazon Prime original series in January 2019

The Adventures of Rocky & Bullwinkle: Season 1b

Here are the new movies on Amazon Prime in January 2019

The Art of the Shine

The original version of this misstated when titles will come to Amazon. It is January 2019, not January 2018. 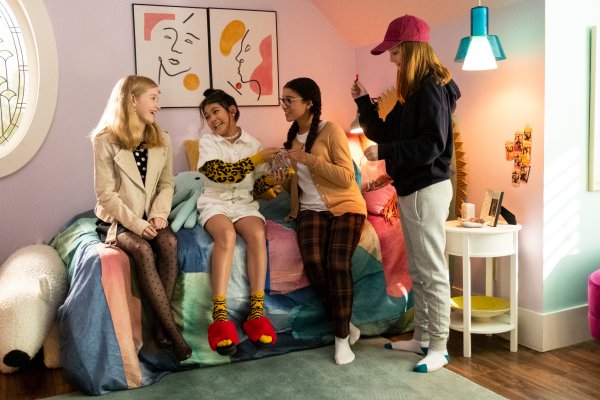