First lady Melania Trump listens as President Trump speaks during a Hanukkah reception in the East Room of the White House on December 6, 2018 in Washington, DC.
Pool—Getty Images
By Mahita Gajanan

First Lady Melania Trump criticized “opportunists,” including journalists, book authors and comedians, whom she accused of “using my name or my family name to advance themselves” in a new interview.

Speaking with Fox News anchor Sean Hannity aboard the aircraft carrier USS George H.W. Bush, where the First Lady flew on Wednesday to greet military members, Trump derided the media, saying journalists “like to focus on the gossip.”

“The problem is they’re writing history and it’s not correct,” she said.

Her words are similar to President Donald Trump’s attitude toward the media. Trump has repeatedly attacked the press as “fake news” and referred to them as the “enemy of the people.”

The First Lady also said she sometimes disagrees with her husband’s tone, and will give him her take on the news, along with advice. 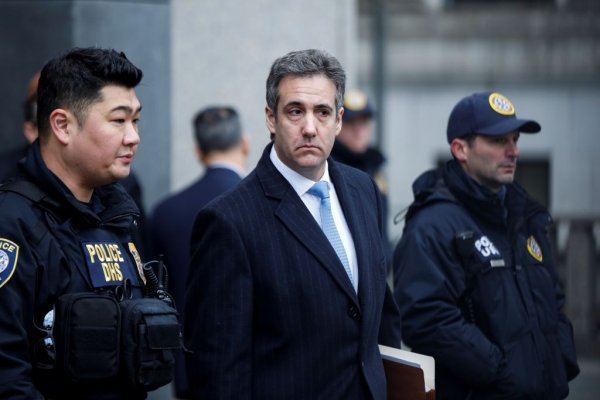