For years, studies have found that depression is an all-too-common symptom of concussions. Youth athletes, college athletes and retired NFL players who have suffered brain injuries are all at increased risk of mental illness. A new study, published in The Journal of Pediatrics, flips the relationship between concussions and depression, and asks a different question: Are kids who have depression more at risk of suffering a concussion while playing football?

Indeed, according to the new research, children who have been previously diagnosed with depression had a five-fold increased risk of suffering a concussion while playing football compared to those who did not have a depression diagnosis.

The study tracked 863 youth football players from ages 5 through 14 in the Seattle area over two recent seasons. Researchers found a 5.1% concussion incidence rate, higher than the reported rate in prior studies of youth football players, which ranged between 0.9% and 4.4%. The number of youth players who had been previously diagnosed with depression was small: just 16 out of the 863 players. Still, their greater odds of suffering a concussion was statistically significant, and provides more information for parents to consider when making the often difficult decision whether or not their sons should play football.

Dr. Sara Chrisman, lead author of the study and an assistant professor of adolescent medicine at Seattle Children’s Hospital, offers potential explanations for this finding. Kids with a history of depression might be more likely to recognize concussion symptoms, like fatigue and wooziness, and report them, which could lead to higher rates of concussion diagnosis. “Often people with mental health issues are very in tune with uncomfortableness in their bodies,” says Chrisman. “They’re more likely to be aware of changes. What’s not as distressing to someone else, might be distressing to them.”

Chrisman also points to research that links depression with riskier behavior, particularly in younger men. “In general, depression makes people want to crawl into a hole,” Chrisman says. “But depression is expressed differently in different people.” If a child with a history of depression is more likely to play aggressively — perhaps throwing caution aside while making a tackle — he could increase his risk of becoming concussed. Children who behave recklessly are also more likely to see a psychologist, which raises the odds of a depression diagnosis. Kids with such diagnoses may bring these aggressive behaviors onto the football field.

The relationship between depression and concussions is ripe for further research. “To our knowledge,” Chrisman and her fellow researchers write, “depression history has not been previously reported as a risk factor for concussions in a prospective manner.” These findings add to the reported risks of football, but Chrisman also found some encouraging news for kids who play the sport. “In general, we found that kids weren’t going back to play football until they’ve recovered from their concussions,” she says. “That hasn’t been true in some prior studies. Some systems in place are working.” 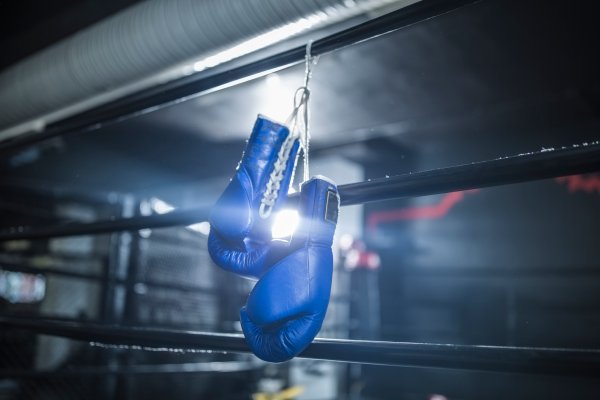