Chrissy Teigen is never one to hold back. And on Twitter this week, the model and cookbook author is making it a point to open up a new conversation: about how difficult British politics are to understand for some Americans — and her quest to get a grasp on the rituals of the system across the pond.

Noting that one of her “goals for 2019” is to understand the ins and outs of the U.K. government, Teigen explained: “I read and read and try and learn but my brain cannot grasp it.” Luckily, her followers are here to help her out with some of the details, and of course to join her in the search for understanding.

So far people have mentioned the use of the ceremonial mace in the parliamentary chamber (hint: one can grab this giant gold stick mid-debate and “really upset everyone,” according to one follower) and Teigen has gamely received jokes about voting in the U.K. (No, “the nearest woods” is not a polling place; and no, “a ballot pig” does not collect votes, but it’s a fun concept.)

Teigen’s attempts come on the heels of a busy week in British politics, in which Brexit has tied up parliament in heated debates and the current prime minister Theresa May is facing the potential of a no-confidence vote and ouster. 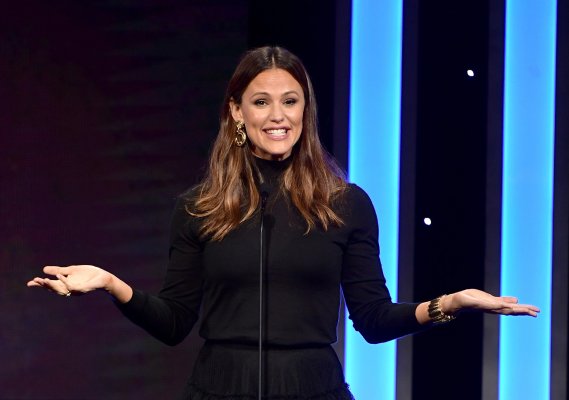 Jennifer Garner and Ina Garten Went on a Burger Friend Date One Can Only Dream About
Next Up: Editor's Pick