The entrance to the Tokyo Medical University is seen in Tokyo on Aug. 8, 2018.
Kazuhiro Nogi—AFP/Getty Images
By Suyin Haynes

Two more medical schools in Japan have admitted to systematic discrimination against female students this week, the latest institutional scandal to hit the industry after Tokyo Medical University was accused of rigging examination results to suppress the number of women in the student body.

Juntendo University and Kitasato University on Monday conceded that they had set different passing scores for female and male applicants in entrance exams, as well as prioritized male candidates. Female applicants were held to a different standard because “women mature faster mentally than men and their communication ability is also higher [when they take the entrance exam],” Juntendo University’s medical school dean said, according to Japanese newspaper Asahi Shimbun. He added that “in some ways, this was a measure to help male applicants.”

In August, Tokyo Medical University was found to have manipulated exam scores to exclude female students for more than a decade, prompting backlash and a government investigation into entrance exam processes at medical schools across the country. An investigation found that the university had reduced all medical school applicants’ initial test scores by 20%, before inflating the scores of male applicants’ exams. The institution initially defended the policy by arguing that women were more likely to leave the medical profession to pursue motherhood, creating a staffing shortage in the sector.

Juntendo University President Hajime Arai apologized for the discriminatory testing practices, and Kitasato University’s officials have said they will introduce an external committee to address the issue.

The latest news of the academic discrimination comes amid government efforts to raise the profile of women in Japan’s workforce. As of 2017, women made up 43% of the laborers, according to the World Bank. In the same year, Japan ranked 114th out of 144 countries in the World Economic Forum’s Global Gender Gap Report.

Despite Shinzo Abe’s pledge to create “a society in which all women shine,” the Japanese Prime Minister himself faced criticism in October after a reshuffle left only one woman in his 19-member cabinet. 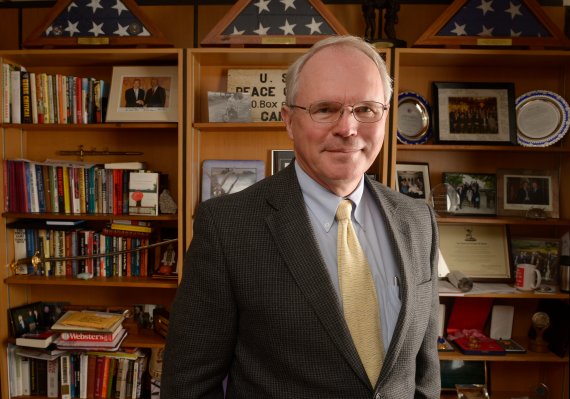