Jimmy Gressier defended his title as the Under-23 European men’s cross country champion on Sunday in Tilburg, the Netherlands, but it’s his victorious moment at the finish line that has captured the attention of the Internet.

The 21-year-old French runner attempted to celebrate his imminent win with two French flags, but in the excitement, stumbled and fell — faceplanting his way through the finish line tape with a final time of 23:37.

As might be expected, the Internet was far more delighted with Gressier’s faceplant and fall as opposed to his second win of the Under-23 European cross country title and wasted no time in making memes of the glorious, mud-filled moment, which might just be remembered for longer than his wins.

These Twitter users found Gressier’s hilarious faceplant at the finish line endlessly relatable, going so far as to say that his tumble paralleled the way they approached life always.

Others reveled in the victory, recounting the times that they had achieved success, albeit awkwardly.

Congratulations to Gressier on his win and his newfound meme status! 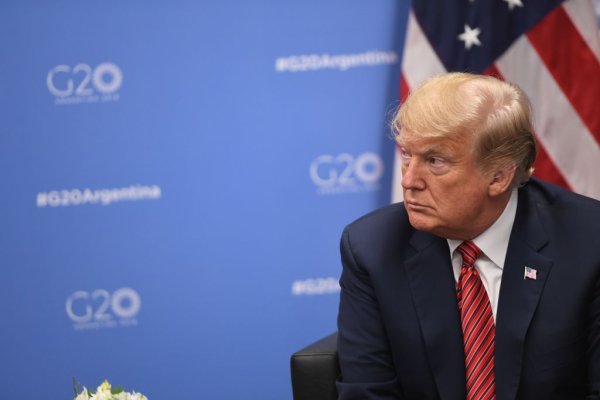 Trump Tweeted 'Smocking Gun' and the Internet Got Crafty
Next Up: Editor's Pick