On Tuesday, Mueller filed a sentencing memo suggesting no jail time for Flynn, a retired U.S. Army lieutenant general, citing “substantial” cooperation with the special counsel’s investigation. Flynn is expected to be sentenced in two weeks, a year after pleading guilty to lying to the FBI about conversations he had with the Russian ambassador.

Recently, some of his supporters on Twitter are calling Flynn a “hero” who should be cleared. Along with using the #ClearFlynnNow hashtag, users are adding three stars for the three-star general.

One user said the three stars in their Twitter name “means we support him and won’t stop until he is cleared. It is the next step of… #ClearFlynnNow.”

One user called Flynn the “most highly mistreated hero America has ever witnessed… No matter then sentence, I pray and feel confident @potus will pardon.”

Flynn served as Trump’s national security adviser for just 24 days before being forced to resign for lying to Vice President Mike Pence about lifting Obama-era sanctions against Russia. 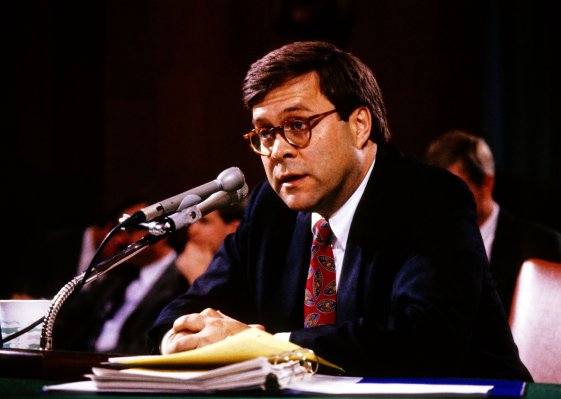