The current crop of popular dog names is definitely a reflection of the current cultural zeitgeist.

According to Rover.com‘s sixth annual report on the year’s top dog names and naming trends, dogs named after the Royal Family are up 11% in 2018. Following Meghan Markle and Prince Harry’s much-anticipated Royal Wedding and the announcement of her pregnancy this past year, the number of dogs named Meghan went up by 133%. Similarly, there was an increase of 129% for dogs named Harry.

When it came to pop culture, a different type of royal took precedent. Dogs named Cardi were up by a whopping 1,250%, a reflection on the meteorically successful year that Bronx rapper Cardi B has had.

Looking past celebrity influences, the most popular names for dogs overall this year were Max and Bella. Other popular names in the top 10 for male dogs are Charlie, Cooper, Buddy, Jack, Rocky, Duke, Bear, Tucker and Olivier. For female dogs, Lucy, Luna, Daisy, Lola, Sadie, Molly, Bailey, Maggie, and Stella top the list. 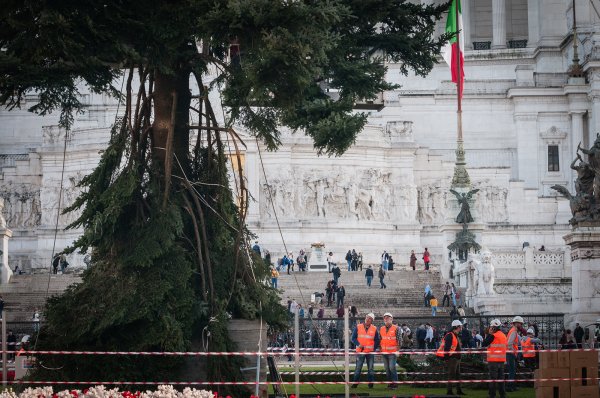