When the new Mexican President Andrés Manuel López Obrador (known by his initials AMLO) took office on Dec. 1, he promised to “transform” Mexico into a more equal, less corrupt country. “I have no right to fail you,” he said at his inauguration. But the left-wing leader has his work cut out for him.

López Obrador began his term with a focus on law and order, in a country where homicides hit a record high of 29,168 in 2017. On his third day in office, he opened a new investigation into the disappearance of 43 students in 2014, an unresolved case that symbolizes for many Mexicans the ubiquity of corrupt police and the impunity of cartels. He appears to have abandoned campaign pledges to demilitarize the war on drugs, but his proposal to offer amnesty for low-level criminals and his support for more liberal drug laws risk alienating the U.S., which spent over $100 million on counternarcotics efforts and policing in Mexico in 2018 alone.

Even before AMLO took office, Mexico’s relationship with the U.S. was being tested by President Trump’s threats to close the border as migrant caravans headed north through the country. The new President agreed on Dec. 1 to a development fund for Guatemala, El Salvador and Honduras in an attempt to tackle the issue, but Trump might want more. Trade, too, presents hurdles; the new free-trade agreement with the U.S. and Canada approved by Mexico’s last President might yet collapse.

López Obrador has pledged to revolutionize Mexico’s “neoliberal” economy, and he has slashed salaries for top bureaucrats–including his own. These promises and his leftist background have spooked the markets; since October, when he pledged to cancel the construction of a $13 billion Mexico City airport, Mexican stocks have lost 16% of their value. If he is to enact his policies, he must reckon with their effects on the market, and of the market on his government. 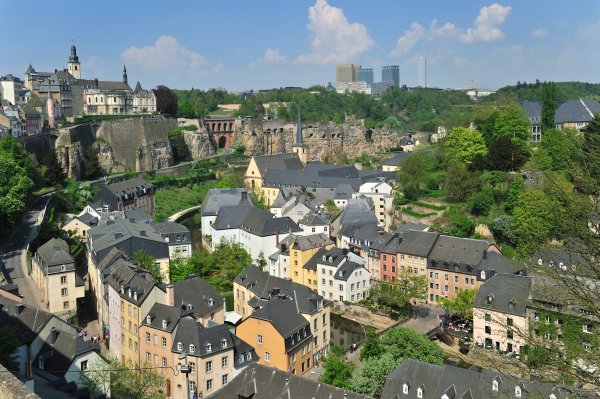