A New Study Explains What Caused the 'Firenado' in California

(REDDING, Calif.) — A rare fire tornado that raged during this summer’s deadly Carr Fire in Northern California was created by a combination of scorching weather, erratic winds and an ice-topped cloud that towered miles into the atmosphere, according to a study announced Wednesday.

The churning funnel of smoke and flame killed a firefighter as it exploded in what already was a vast and devastating wildfire in July on the edge of Redding, about 250 miles (400 kilometers) north of San Francisco.

The wildfire claimed eight lives and destroyed more than 1,000 homes before it was contained on Aug. 30.

The study in the Geophysical Research Letters journal used satellite and radar data to suggest how a monstrous “firenado” the size of three football fields developed on July 26.

It said the firenado was formed in much the same way as a regular tornado, which differs from the “fire whirls” that are formed only by heat from a wildfire.

The only other documented case of such a “firenado” was during the 2003 Canberra fires in Australia, according to the study.

A key factor was the development of a cloud generated by the fire itself that was ice-topped and grew quickly, doubling in length in just 15 minutes. It reached as high as 39,000 feet (7.4 miles or 11.9 kilometers), according to the study, which was published on Nov. 21.

The development of that pyrocumulonimbus cloud “helped stretch the underlying column of air, concentrating the rotation near the surface” and causing tornado-strength winds that reached 143 mph, according to the study.

“This paints a clear picture of the sequence of events leading to the vortex development and intensification,” said Neil Lareau of the University of Nevada, Reno, who co-authored the paper.

Other factors included record high temperatures, low humidity and a “near-surface cyclonic wind shear zone,” according to the study. A wind shear occurs when the wind speed or direction suddenly changes, so that the wind actually is blowing in two opposite directions.

The wind shear near the ground set up the spin that developed the fire tornado plume, Lareau said.

“These observations may help forecasters and scientists identify – and potentially warn – for future destructive fire-generated vortices,” according to the study.

Lareau is an assistant professor in the Physics Department of the College of Science. The article was co-authored by Nicholas Nausler of the Storm Prediction Center in Norman, Oklahoma and John Abatzoglou from the Department of Geography at the University of Idaho in Moscow, Idaho. 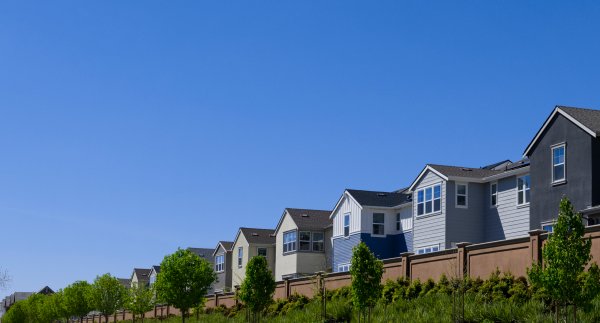