Korean boy band BTS has won the online reader’s poll for TIME’s Person of the Year, beating out other artists, world leaders and politicians among those who voted.

The seven-member K-Pop band — which includes members RM, Jin, Suga, J-Hope, Jimin, V and Jung Kook — held on to their long lead in the poll.

Every year, TIME selects the most influential person of the year, noting, for better or for worse, the person or group of people who have had the greatest impact on the news and the world over the past 12 months. TIME’s final Person of the Year will ultimately be chosen by editors, the poll provides insight into who readers believe believe had the greatest influence on the events of the past year.

TIME’s choice for the 2018 Person of the Year will be revealed on December 11. 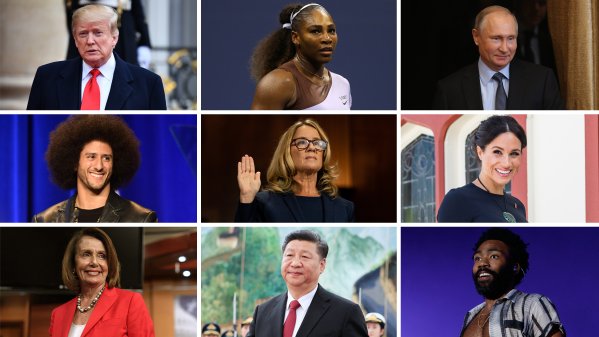 Who Should Be TIME's Person of the Year for 2018?
Next Up: Editor's Pick