The logo of the video game 'Fortnite,' developed by Epic Games, is displayed during the 'Paris Games Week' on October 28, 2018 in Paris, France.
Chesnot—Getty Images
By Gerrit De Vynck / Bloomberg

(Bloomberg) — Epic Games Inc., maker of the monster hit Fortnite, announced a new online store this week that could eventually put pressure on Apple and Google to relinquish some control over their own app stores.

Epic’s new store will charge developers a commission of just 12 percent, less than half of what Apple Inc. and Alphabet Inc.’s app stores do. The audacious move could prompt app developers of all kinds to demand a similar deal, Benjamin Schachter, an analyst with Macquarie Capital, said in a note to clients Tuesday.

“This is a big deal and has potentially far-reaching implications well beyond just game developers,” Schachter said.

Epic will start with a “hand-curated’ set of games on PC and Mac, it said, and open up to other games and to Android and other open platforms throughout 2019.

A spokesperson for Apple had no comment and a representative for Google wasn’t immediately available to comment.

For years, Apple’s App Store and Google’s Play Store have been the main avenues developers can use to get apps onto those companies’ respective operating systems. App developers pay a 30 percent commission to distribute through the stores, a fee Google and Apple say is fair for the cost of providing a trusted and secure marketplace and distribution system.

Epic founder Tim Sweeney disagrees. He has said the 30 percent commission is a markup of 300 percent to 400 percent. Epic can cut commissions in half and still be profitable, the company said in a blog post announcing the project.

In August, Epic said it wouldn’t distribute Fortnite through Google’s Play Store, instead asking players to visit its own site and download a special launcher that would open the game on Android devices. The method allows Epic to avoid the commission fee, and it’s new store will work in a similar fashion. Still, the game maker will have to assure players that its app store is as secure as the ones operated by Apple and Google.

If Apple and Google are eventually forced to cut commissions to match Epic’s, it could severely impact profit, Schachter said. Though the companies don’t break out financial information for their stores, research firm Sensor Tower said in a July report that people spent around $34 billion on the stores in the first half of 2018. 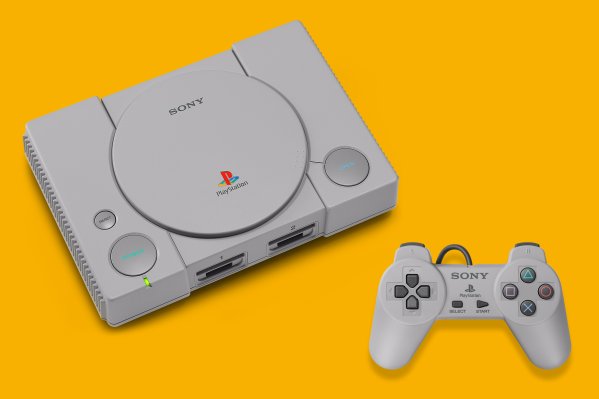 Review: Sony's PlayStation Classic Is Too Frustrating to Love
Next Up: Editor's Pick