Not even a $400,000 sponsorship from Netflix can remedy Rome’s Christmas tree woes. The eternal city notoriously had such a sparse Christmas tree in 2017 that people joked wwas “spelacchio” (meaning “baldy” in Italian) internationally. More cynical observers thought that the shabbiness of the tree might reflect the tensions in Rome and the country at large.

In an attempt to troubleshoot the Christmas tree debacle this year, Rome’s mayor enlisted Netflix to sponsor the tree in their central square to the tune of more than $400,000. Unfortunately for Rome, however, this year’s Christmas tree had issues of its own, with many broken branches and oozing sap. Italians soon came up with another quippy nickname, “spezzacchio,” an Italian play on words for “sliced up.”

And, as might be expected, the Internet wasted no time in making light of Rome’s Christmas tree troubles, riffing on Netflix’s involvement by making memes of the streaming service’s offerings alongside the mangled tree.

Others took a darker approach, using the tree as a metaphor for the challenges facing the country. 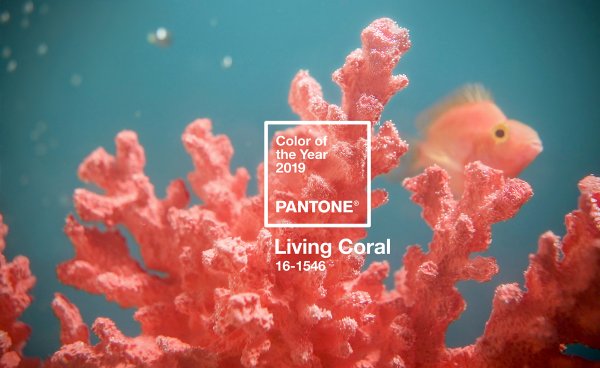 Pantone Announces Living Coral Is the 2019 Color of the Year Because We Need 'Optimism and Joyful Pursuits'
Next Up: Editor's Pick