The death toll in California’s Camp Fire has been lowered from 88 to 85 after authorities realized that the remains of at least one person had been mistakenly put into different bags, Butte County Sheriff Kory L. Honea said Monday.

The revised count still makes the Camp Fire, which tore through northern California in November, the deadliest wildfire in the state’s history – and the deadliest in America for a century.

Konea said that DNA results showed some remains that were sorted into different bags actually belonged to the same person.

Firefighters contained the Camp Fire on Nov. 25, more than two weeks after it broke out. By then, it had scorched more than 153,000 acres and destroyed almost 14,000 homes. The town of Paradise was almost completely destroyed. 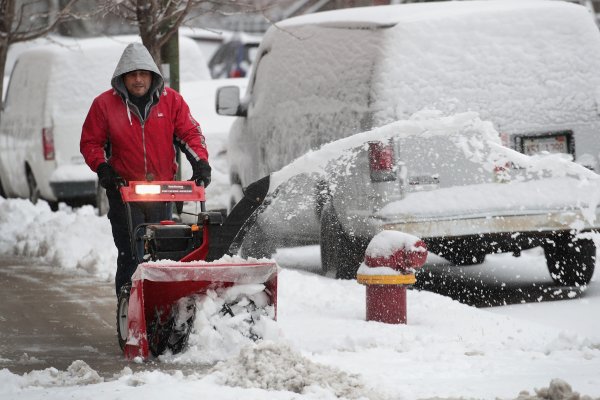 See How Much Snow Fell on the Midwest During an Unusually Strong November Storm
Next Up: Editor's Pick