If you get engaged in Times Square, try not to stand too close to a grate.

A would-be fiancé asked his girlfriend to marry him late Friday night in New York City’s Times Square, then dropped the engagement ring down a sidewalk grate before she could put it on. The whole unfortunate incident was caught on video.

The couple asked police for help after dropping the ring, but then left without giving the NYPD their contact information, according to the Associated Press.

Amazingly, the police did find the ring a day later. But by then the couple was nowhere to be found. So, the NYPD turned to Twitter.

Now, after the police department’s initial tweet earned over 20,000 retweets, it finally located the couple.

According to police, the pair had already left the U.S., but soon realized that the NYPD had found their missing ring. Now the NYPD is in contact, and making sure the couple gets their ring back.

“Thank you, Twitter. Case closed!” the NYPD posted Sunday afternoon, along with a photo of the happy couple.

The couple seems to already be well on their way to reclaiming the lost ring. A Twitter account claiming to be the future groom promised the NYPD a mention at the wedding and “a few cold beers when we come back to NYC.” 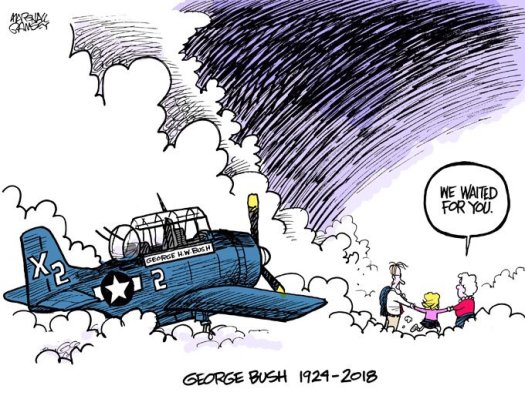