Despite all the internet buzz and criticism, First Lady Melania Trump says she stands by her White House Christmas decorations.

In an interview at Liberty University Wednesday as part of a town hall on the opioid crisis, Trump was asked what she has to say about the media’s coverage of her Christmas decorations. “We are in the 21st century and everybody has a different taste,” Trump said. With a smile, she added: “I think they look fantastic.”

The Liberty University audience applauded for the First Lady’s comment before she proceeded by inviting everyone to the White House to see the decorations, which feature numerous Christmas trees including rows of trees in a deep red shade that many joked resembled blood.

More than 40 red topiary trees line the East colonnade as part of the holiday decorations at the White House.
Chip Somodevilla—Getty Images

“In real life they look even more beautiful, and you are all very welcome to visit the White House — the ‘people’s house,'” she said.

In the interview with Eric Bolling, a Fox News contributor who lost his son to a drug overdose, Trump also discussed her Be Best campaign, which strives to help at-risk youth. 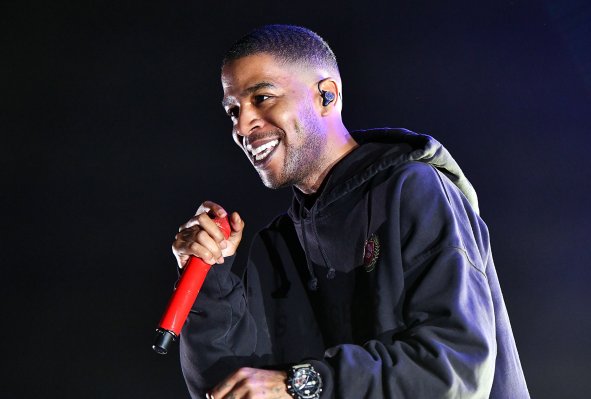 People Are Making a Lot of Noise About This Jeopardy! Contestant's Hilarious, Huge Mistake
Next Up: Editor's Pick