Opposition to Google’s planned expansion into China is mounting, with human rights groups and even the company’s own employees demanding a censored search engine codenamed “Dragonfly” be withdrawn.

An open letter from Google employees published Tuesday called on the company to cancel Dragonfly amid concerns that it could be utilized by the Chinese state to bolster surveillance efforts and violate the rights of Chinese citizens.

“Many of us accepted employment at Google with the company’s values in mind,” said the letter, which was co-signed by over 300 Google employees.

The Google dissenters were joined by human rights groups including Amnesty International, which warned that releasing Dragonfly as planned “would set a dangerous precedent for tech companies enabling rights abuses by governments.”

“This is a watershed moment for Google,” Amnesty said.

As the backlash against Google builds, here’s what to know:

Investigative website The Intercept revealed that a restricted circle of staffers were working on Dragonfly. The explosive report said the project would “blacklist sensitive queries” from Google’s search in China, including taboo subjects like human rights and democracy, Tibetan independence and the 1989 Tiananmen Square massacre.

The exposé caught many in the tech world by surprise. The California-based internet giant had previously operated in China under censorship from 2005-2010, but shifted its operations to Hong Kong following reports of coordinated cyberattacks. It was effectively banned after lifting search result filters, a move that was hailed at the time by rights activists.

But Google has endeavored to return to the vast and lucrative Chinese market since. Google officials have not only confirmed Dragonfly’s existence, but plan to move ahead: a leaked meeting transcript from July projected Dragonfly’s launch in “six to nine months.”

Why are some Google employees against it?

After reports about Dragonfly became public, backlash within the company was swift. Over 1,400 Google employees signed an internal petition in August urging for more transparency and warning the confidential project could violate the company’s long-standing credo “Don’t be evil.”.

“We object to technologies that aid the powerful in oppressing the vulnerable,” the letter’s writers said, warning that Dragonfly could “make it harder for Google to deny other countries similar concessions” in the future.

“Providing the Chinese government with ready access to user data, as required by Chinese law, would make Google complicit in oppression and human rights abuses,” they wrote.

What have rights groups said?

In addition to Google employees, human rights groups have widely criticized Google for pursuing Dragonfly in spite of concerns about Chinese censorship and surveillance.

Google “should be fighting for an internet where information is freely accessible to everyone, not backing the Chinese government’s dystopian alternative,” Amnesty International technology researcher Joe Westby said in a statement Tuesday. Amnesty launched a “day of action” and published a petition calling on Google CEO Sundar Pichai to abandon the project.

“Today we are standing with Google staff and asking them to join us in calling on Sundar Pichai to drop Project Dragonfly and reaffirm Google’s commitment to human rights,” Westby said.

Google did not immediately respond to a request for comment. 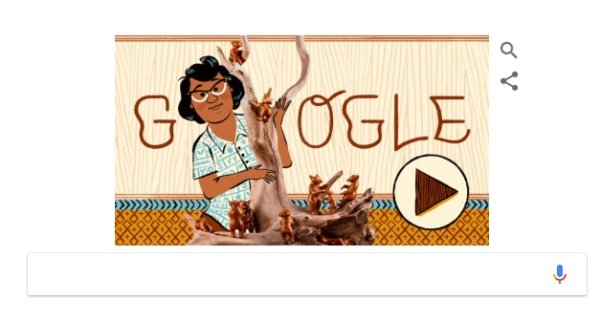