Here's Every Factory and Car That GM Is Idling and Canceling

The decision drew immediate criticism from President Donald Trump, who has repeatedly promised to revive American manufacturing. “We don’t like it,” he told reporters Monday. But GM earlier warned that Trump’s tariffs on foreign steel and aluminum could “lead to a smaller GM, a reduced presence at home and abroad … and risk less — not more — U.S. jobs.”

GM’s move also comes as American car buyers are showing a preference for larger vehicles in an era of relatively cheaper gasoline. Meanwhile, the decision is also being framed as a step towards a future with more electric cars (though that narrative is complicated by GM’s retirement of the Chevy Volt, a mostly electric car with a backup gasoline engine).

Which General Motors Cars Are Being Cancelled?

Slowing sedan sales have led GM to cut production of the Chevrolet Impala, the Chevrolet Cruze and the Buick LaCrosse. The company will instead look to focus on SUVs, hatchbacks and trucks, all of which are being bought in greater numbers across North America.

The Chevrolet Volt, as well as older versions of the Silverado and Sierra trucks, will also be cut.

The cuts follow a trend in the wider automotive world. Ford, another major American automaker, also recently announced plans to end production of many of its smaller cars.

Which General Motors Factories Are Being Idled?

Production will cease at five General Motors factories where the above models are manufactured. Some workers at these facilities will be offered roles at other GM plants, the company has said. 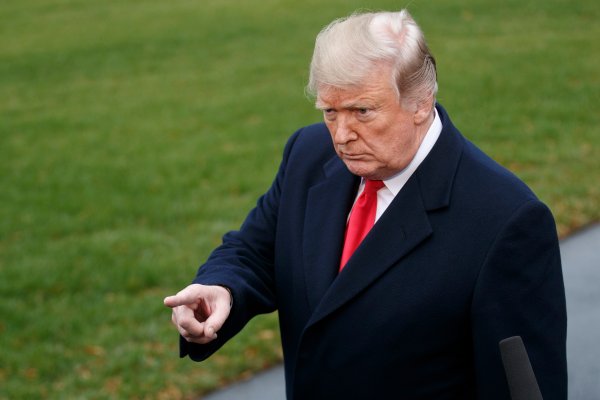 President Trump Says He's Pressuring General Motors to Move Production Back to Ohio: 'You Better Get Back in There Soon'
Next Up: Editor's Pick