In the aftermath of a Thanksgiving night shooting in an Alabama mall, local police have admitted to fatally targeting the wrong man, leaving a distraught family and at least one shooter still on the loose.

Police shot and killed 21-year-old Emantic Fitzgerald Bradford Jr. on Thursday, following a shooting in the Riverchase Galleria in Hoover, Ala. The shooting left two people, including a 12-year-old girl, injured. In its original statement, the Hoover Police Department identified Bradford as the shooter who had been involved in a physical altercation before opening fire.

After examining evidence and interviewing witnesses, police now say that Bradford may not have shot the two youths, though they still believe he could have been part of the dispute which led to the shooting.

“New evidence now suggests that while Mr. Bradford may have been involved in some aspect of the altercation, he likely did not fire the rounds that injured the 18-year-old victim,” Captain Gregg Rector of the Hoover Police Department wrote in a statement.

“This information indicates that there is at least one gunman still at-large,” the statement says. “We regret that our initial media release was not totally accurate, but new evidence indicates that it was not.”

The revelations about the shooting has left Bradford’s aggrieved family, who called him EJ, demanding answers.

“EJ was a devoted son and brother, who dedicated his life to serving his country and always doing the right thing,” his family said in a statement, reported CNN. “As we continue to grieve, rest assured that we are working diligently with our legal team to determine exactly what happened and why this police officer killed our son. We will never forget EJ, and ask for your continued prayers during this incredibly difficult time.”

Bradford’s Facebook page indicates he was a US Army engineer, though he did not serve or complete advanced individual training, an Army spokesman told CNN.

Bradford’s family has retained the services of Benjamin L. Crump, a civil rights attorney who previously represented the family of Trayvon Martin, a 17-year-old African-American fatally shot in Florida in 2012, according to a statement given to TIME by Crump’s firm.

“Right now they’re going to explore every legal possibility that could give them accountability,” said Crump at a press conference with the family on Sunday. “They want to make sure that everybody is held accountable from the top to the bottom.” 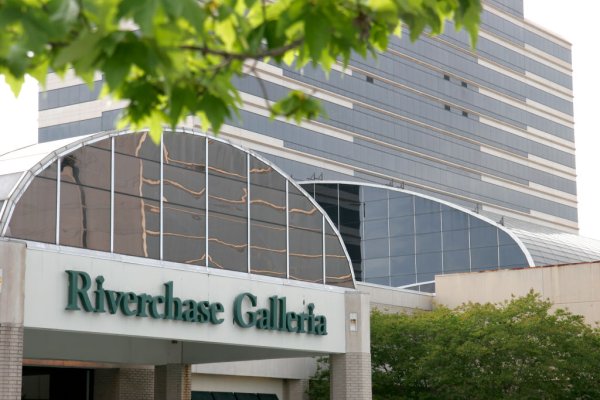