Canada’s rate of gun-related homicides rose last year to the highest since 1992, boosting the overall rate of deadly incidents to almost a decade high.

There were 266 firearm homicides in 2017, an increase of 43 from the prior year, Statistics Canada said Wednesday from Ottawa. The ratio of 0.72 events per 100,000 people climbed 18 percent last year.

The figures come in the same week Toronto police reported the 90th homicide of the year, a record. High-profile shootings in other cities like Ottawa and Vancouver have become a criminal justice issue ahead of a federal election next year, with the Liberal government being pressured by the opposition Conservatives to fight guns and gangs.

“While Canada is one of the safest countries in the world, increased gun crime has caused too much violence and taken too many lives in communities of all kinds,” Scott Bardsley, a spokesman for Public Safety Minister Ralph Goodale, said in an emailed statement. Canadian police chiefs support new firearms legislation and the government is spending almost C$300 million ($225 million) on crime reduction, Bardsley said.

The homicide increase mirrors a rise in the U.S. since 2013, a trend that hasn’t been followed in nations like the U.K., France and Australia, Statistics Canada said. The U.S. rate remains higher, with Justice Department figures showing the rate of murder and non-negligent manslaughter was 5.4 per 100,000 people last year, or 7.5 times higher than Canada.

Canada’s new figures showed a rise in homicides in British Columbia and Quebec, where six people died in a shooting at an Islamic cultural center. Gang-related homicides also climbed for a third year to the highest pace in figures back to 2005.

The overall homicide rate is now 7 percent higher than the previous 10-year average in Canada, moving the trend away from a long-term decline. The homicide rate in 2017 was still 41 percent below a peak set in 1975, Statistics Canada said.

“You see a rise in gang-related homicides and gun homicides, they basically go together,” said Irvin Waller, a criminology professor at the University of Ottawa. “You have to focus on the demand for handguns,” he said. “We know how to do that.”

Waller also pointed to elevated rates of homicides among aboriginal people, and said in both cases the solution is community-level programs giving young men alternatives to joining criminal networks. He called this a better solution than hiring more police. “We need reasoned action, we don’t need more seat-of-the-pants political posturing,” he said. 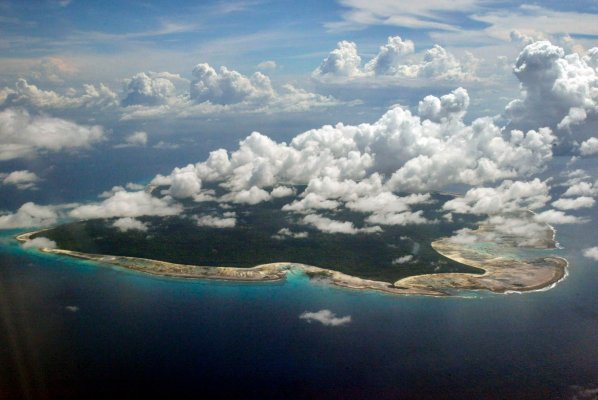 An American Man Is Believed Killed By One of the Most Isolated Tribes in the World
Next Up: Editor's Pick