Black Friday is just days away, and pretty much every tech company’s getting in on the holiday shopping season. That includes Microsoft, which is slashing a few bucks off its Surface line of devices and Xbox One consoles, among other items.

If you’re in need of a capable Windows 10 machine, or want to add a new game console and media player to your home theater setup, you may as well take advantage of these discounts before they’re gone.

Whether you’re in the market for a new laptop or just want something different, you can save money on Microsoft’s Surface line of portable Windows 10 notebooks, as long as you don’t mind the all-black aesthetic. Traditionalists looking for that iconic laptop experience can save up to $300 on Microsoft’s new matte black Surface Laptop 2, which features a fabric covered keyboard and a battery that’ll keep you going the entire work day.

Want something more versatile? The new Surface Pro 6 is also an option, and you can save up to $330 on the black variant when paired with the black detachable Type Cover. You can save even more — up to $360 — if you go with the barebones Surface Pro Core M, the low-end version of last year’s model.

For those looking for a truly portable laptop, or something to get some basic writing or web browsing done, the non-LTE version of the 10-inch Surface Go (usually $399) is discounted by $50.

Xbox One owners who want a taste of Microsoft’s new Xbox Game Pass service can score a month of access to over 100 Xbox One and Xbox 360 games for a dollar. You can also pair it with a month of Xbox Live Gold for a buck, which adds online multiplayer support to your games and lets you play a few titles for free every month.

Don’t have an Xbox? You’re in luck, as Microsoft’s also got savings for nearly every Xbox One bundle it sells. The most enticing offer knocks $100 off the Xbox One X’s $499 sticker price, but if you’re looking for a console with a game or two included, you can save $70 by purchasing any of the available $429 Xbox One X bundles.

If saving dough is paramount, you can save $70 and get a less powerful Xbox One S for $229, which comes with either a bundled game or three months of Xbox Game Pass and Xbox Live Gold. Either way, you still end up with a capable console and a 4K Blu-ray player.

The Xbox One is a game console, so you should probably have at least one game. Luckily, there are some hefty discounts — up to 65% — available in the Microsoft Store. If you’ve got an Xbox Live Gold account (or take advantage of the aforementioned one dollar promotion) you can save even more money on your purchase. No need to break the bank to enjoy some Cuphead, after all.

Oh, you’ll probably need an extra controller or two, so be sure to take advantage of the $20 discount on certain Xbox One controllers, or the $10 discount on your own custom controller from the Xbox Design Lab. 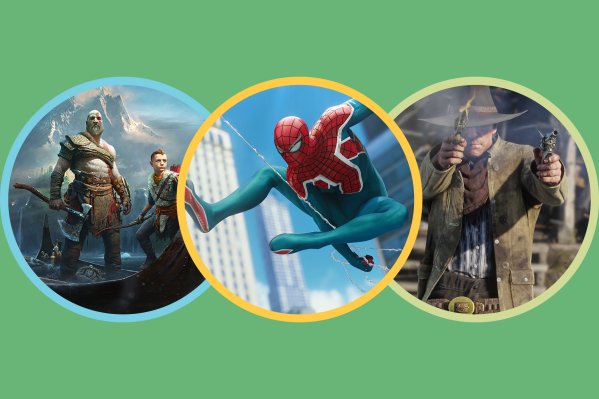