'Beyond Belief.' Facebook Under Fire After a Child Bride Was Auctioned in South Sudan

Rights groups are taking aim at Facebook after a teenage bride in South Sudan was auctioned on the platform in what a humanitarian group called a “barbaric use of technology.”

An October post on the social networking site advertised the sale of the 17-year-old girl, according to Plan International. Five men reportedly participated in the auction, including high-ranking South Sudanese government officials.

“This barbaric use of technology is reminiscent of latter-day slave markets,” George Otim, Country Director of Plan South Sudan, said in a statement. “That a girl could be sold for marriage on the world’s biggest social networking site in this day and age is beyond belief.”

Plan called for the South Sudanese government to investigate the incident and “suspend any officials who took part in the bidding.”

Facebook told CNN that it removed the online auction on November 9 as soon as the company became aware of the post — 15 days after it went up. It wasn’t soon enough: the girl had already been married to the winning bidder on November 3, according to Plan. The girl’s father reportedly earned 500 cows, three cars and $10,000 in exchange for his teenage daughter.

“Any form of human trafficking — whether posts, pages, ads or groups is not allowed on Facebook,” a company spokesperson said. The company added that it permanently disabled the account responsible for posting the auction.

But NGO Equality Now demanded Facebook take greater steps to ensure such abusive practices are not tolerated on the network.

“For Facebook to allow their platform to enhance these violations is a problem,” Equality Now’s regional Africa coordinatorJudy Gitau told CNN. “They ought to put in place more human resources to monitor their platform to ensure that women’s rights, and indeed the rights of all people, are protected.”

Child marriage is widespread in South Sudan: an estimated 52% of girls in the East-Central African country are married before the age of 18, the fifth-highest rate in the world, according to a 2017 U.N. Children’s Fund survey. The practice is reinforced by poverty, food insecurity and political instability, with girls married off in order to avoid sexual violence or because families can’t support them.

Rights groups warn that child marriage impedes girls’ access to education and employment and and increases the risk of domestic violence or medical complications due to early pregnancy. “Child marriage is outright wrong, yet it is deeply entrenched in the culture of the country,” UNFPA Country Representative Mary Otieno, said last month. 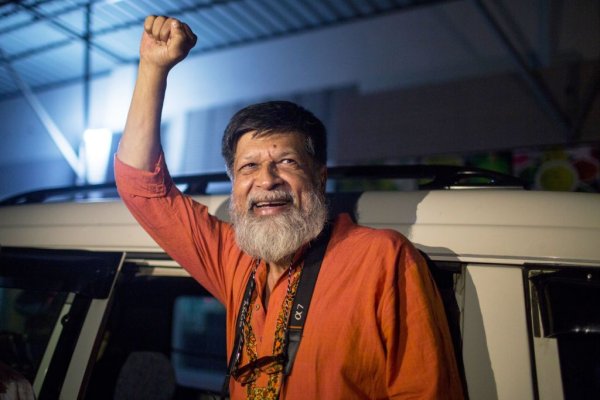