After 13 years with the same record label, Taylor Swift made a bold business move on Monday, announcing her switch to Republic Records, a subsidiary of Universal Music Group, leaving behind her longtime home at Big Machine.

But where Swift’s move really matters is when it comes to the experience of other artists, too: Universal, she shared, has agreed to a deal giving artists better terms in sales of Spotify shares.

“There was one condition that meant more to me than any other deal point,” the Reputation singer noted. “As part of my new contract with Universal Music Group, I asked that any sale of their Spotify shares result in a distribution of money to their artists, non-recoupable. They have generously agreed to this, at what they believe will be much better terms than paid out previously than other major labels.”

She concluded: “I see this as a sign that we are headed towards positive change for creators — a goal I’m never going to stop trying to help achieve, in whatever ways I can.”

She said she was “ecstatic” about the change, and to top it off, she negotiated one more savvy business arrangement: she’ll own all of her master recordings of music she makes from here on out, she shared.

Swift has long been highly protective of her music, withholding music from both Apple Music and Spotify over the years and speaking out against the streaming model in her pursuit of fairness for artists; she only made her song catalogue available on Spotify’s streaming service as late as 2017. She signed to Big Machine when she was just 15. 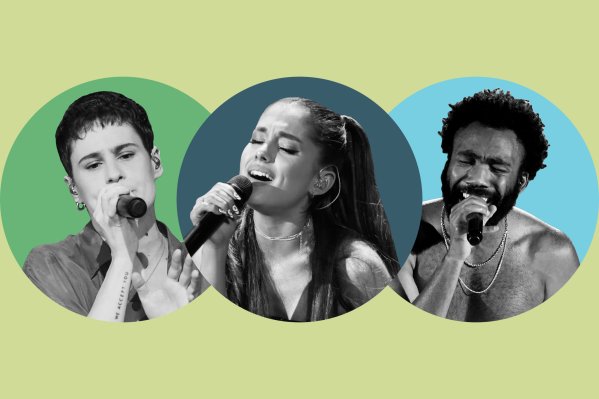