Raccoons Who Police Assumed Had Rabies Were Actually Just Drunk

If raccoons could talk, some headline-making animals in West Virginia may be slurring their words.

After receiving reports of rabid raccoons in the area, the Milton, West Virginia Police Department apprehended some of the “culprits.” But, according to the Department’s Facebook post, it’s not rabies that made these animals stumble.

“We have had calls on suspected rabid raccoons twice over the last two days,” the Milton Police Department Facebook post reads. “Turns out they appear to be drunk on crabapples.”

Yes, that’s right — the raccoons were drunk, not rabid.

Some folks on the internet may not be shocked by this revelation of animal alcohol consumption — after all, there are a number of YouTube videos documenting the phenomenon. There is also extensive research about how it plays out in the animal kingdom.

Despite the police department’s near-certain explanation for the raccoons’ behavior, some animals exhibiting similar symptoms could be sick. “If you see a staggering and disoriented raccoon please do not approach it,” the Facebook post says. So, if you stumble upon a raccoon who seems to have had one too many vodka sodas, you should probably still call the police. 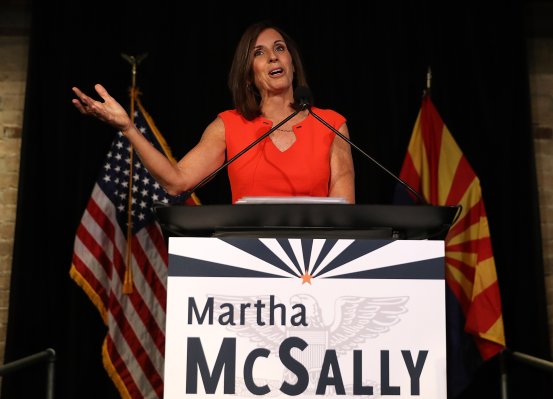 This Politician's Dog Is Completely Unbothered By Her Loss
Next Up: Editor's Pick