As if the prospect of Toy Story 4 wasn’t exciting enough, it turns out that a familiar duo will be joining the cast of the upcoming Disney-Pixar sequel. Keegan-Michael Key and Jordan Peele will be part of the toy squad in 2019 as fuzzy, wise-cracking carnival prizes Ducky and Bunny.

In a hilarious “teaser reaction” clip posted on Wednesday morning, however, Ducky and Bunny reminded viewers of another jovial pair, the cinemaphile valets, from a beloved recurring sketch from the comedians’ eponymous show. While Ducky and Bunny have far fewer Liam Neeson references (and way less obscenities) than their Comedy Central counterparts, their enthusiasm for talking about the three previous Toy Story films keeps the same explosive, ebullient energy. At the end of the video, the stuffed animals actually meet Woody and Buzz Lightyear, but as might be expected, steal the scene with their jokes.

Watch Key and Peele bring Ducky and Bunny to life in the clip below. 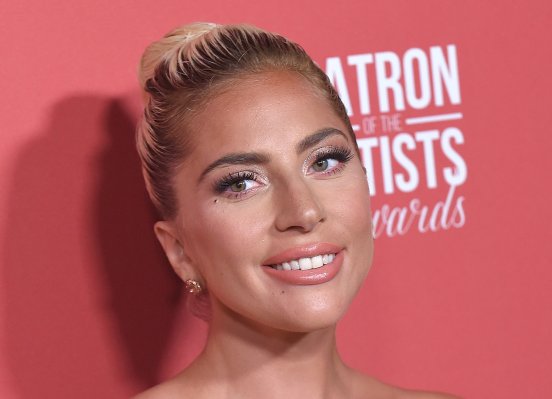 'All We Have Is Each Other.' Lady Gaga Helps Victims of Devastating Malibu Fire
Next Up: Editor's Pick