After a lengthy selection process that preoccupied several major cities across the U.S., Amazon publicly revealed the two locations of its second headquarters.

The behemoth announced that it will split “HQ2” between New York City and Arlington, Virginia. However, the official statement released Tuesday left Beltway residents confused over what many online interpreted as a new name for the Arlington neighborhood Amazon plans to call home.

In the press release, Amazon stated “the new Washington, D.C. metro headquarters in Arlington will be located in National Landing.”

The aforementioned location is actually known to residents as Crystal City.

Shortly after the announcement, many people took to Twitter to (understandably) express their confusion over the apparent Crystal City rebrand.

According to an article in the Washington Business Journal, National Landing is the new moniker for the area including parts of Crystal City, Pentagon City, and other areas of Arlington that will be the site of the new Amazon headquarters.

The glitzy new business district even has its own website, for those curious to learn more about the “National Landing” region.

This wasn’t the first news of a rebranding that came about during the HQ2 selection process. The city of Stonecrest, Georgia offered to change its name to Amazon in an attempt to attract the online retail behemoth. 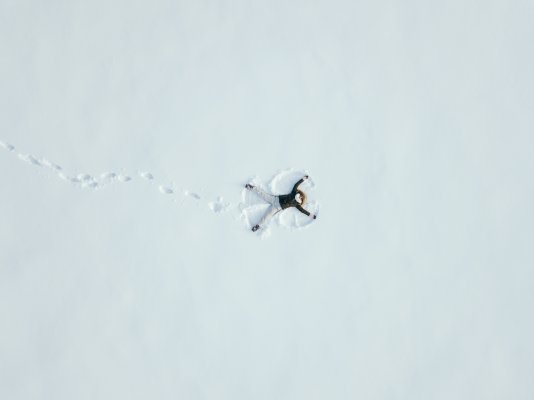 Heartwarming Viral Video Captures Refugee Children Having a Ball in the Snow for the First Time
Next Up: Editor's Pick