Looks like there’s going to be a new toy in town in Toy Story 4. In the first official trailer for Disney-Pixar’s highly-anticipated fourth installment in the Toy Story franchise, a spork named Forky (Tony Hale) causes some upheaval in the midst of a relaxing toy circle featuring Woody (Tom Hanks), Buzz (Tim Allen), Jessie (Joan Cusack) and a few other fan-favorites.

As Joni Mitchell’s “Both Sides Now” plays in the background, Bonnie’s toys can be seen floating through the air holding hands before Forky breaks the circle in a panic. “I don’t belong here!” he shrieks. “I’m not a toy!

“Woody has always been confident about his place in the world and that his priority is taking care of his kid, whether that’s Andy or Bonnie,” the studio says of Forky’s role. “But when Bonnie adds a reluctant new toy called ‘Forky’ to her room, a road trip adventure alongside old and new friends will show Woody how big the world can be for a toy.” 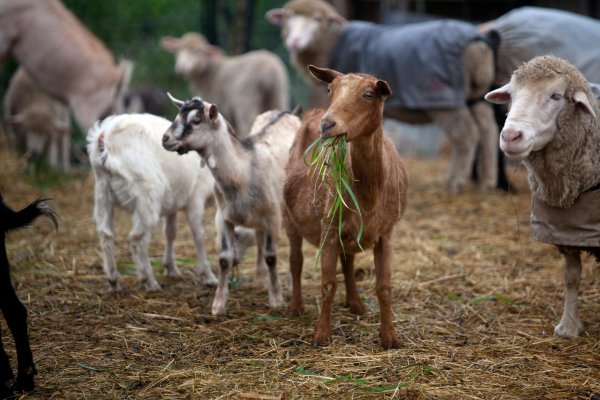 The New 'Grinch' Movie Is Hiding a Taylor Swift Meme
Next Up: Editor's Pick