An earnest 101-year-old woman accidentally confused German chancellor Angela Merkel for French First Lady Brigitte Macron during a ceremony that honored the French-German reconciliation and the 1918 armistice of World War I.

“Mr Macron, it’s not possible, a little woman like me shaking hands with the President of the Republic, it’s fantastic,” the centenarian said to the French president before turning to Merkel and addressing her as “Madame Macron.

Merkel then told her that she was “the Chancellor of Germany;” according to the Independent, Merkel explained her title to the woman twice, in French.

Evidently the woman did not have anything to say to these statements, besides exclaiming: “it’s fantastic.” 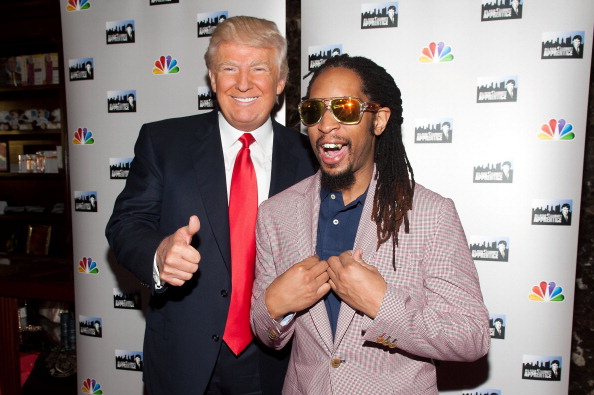 Turn Down for What Now? Trump Is Not Getting Away With Saying 'I Don't Know Who Lil Jon Is'
Next Up: Editor's Pick