A Financial Times Journalist Was Barred From Entering Hong Kong

A Financial Times editor was barred from entering Hong Kong on Thursday just one month after the city’s immigration authorities refused to renew his work visa without explanation, the Times reports.

After several hours of questioning, immigration officers denied Victor Mallet entry on a tourist visa, the latest indication of what appears to be Beijing’s tightening crackdown on free speech in the semiautonomous Chinese territory.

“The FCC is shocked and baffled that the government of Hong Kong has denied entry to Victor Mallet,” the FCC said in a statement Friday. The club also reiterated its demand for an explanation for the “aggravated and disproportionate sanction that seems completely unfounded.”

British citizens are usually permitted to enter Hong Kong for up to 6 months without a visa, according to the U.K. government.

“This action places journalists working in Hong Kong in an opaque environment in which fear and self-censorship may replace the freedom and confidence essential to a free society,” the FCC added.

Hong Kong, a former British colony, was returned to China in 1997 under a 50-year framework called “One Country, Two Systems.” The agreement enshrined political and social freedoms enjoyed under colonial rule that are otherwise anathema to the Chinese government. But many fear those liberties, including free media and speech, have been steadily eroded under an increasingly assertive Beijing.

Mallet’s rejection comes amid a string of recent events that have stoked fears of censorship. On the same day that Mallet was effectively blacklisted, a government-backed Hong Kong arts center canceled two talks by prominent Chinese dissident writer Ma Jian at an annual literary festival this weekend. Last week, an exhibition of a well-known political cartoonist and critic of the Chinese government, Badiucao, was also canceled.

The Financial Times, which is appealing the Hong Kong’s expulsion of the longtime journalist, says it has not yet received an explanation for Mallet’s rejection.

Seventeen former presidents of the FCC have sent a letter to Hong Kong’s chief executive Carrie Lam demanding an explanation. 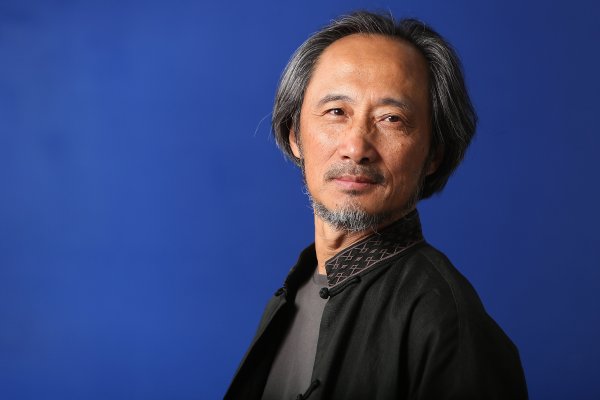