A doctor discusses MRIs with a patient in a hospital.
Nikada—Getty Images
By Eli Meixler

A medical school in Japan has agreed to admit more than 60 women after they were rejected by a discriminatory policy reportedly designed to weed out female applicants.

Japan’s Tokyo Medical University admitted in August that it had been reducing female applicants’ entrance exam scores for more than 10 years in order to limit the number of women studying there. The school initially defended the practice by claiming that women were more likely to leave the medical profession to start families, causing personnel shortages at school-affiliated hospitals.

The university has since backtracked. On Wednesday, the medical school said it would offer 67 female applicants who had been rejected the opportunity to enroll, according to the Associated Press. It is not clear how many of the students have accepted the offer.

“Nobody should be discriminated against because of gender,” Hayashi added.

The exam rigging was uncovered in the midst of a separate bribery investigation that led to the ouster of Hayashi’s predecessor. The probe found the school had reduced all medical school applicants’ initial test scores by 20% before adding at least 20 points to male applicants’ exams, according to AP.

Hayashi, who took over as the school’s first female president in September, declined to comment Wednesday on whether male students who had been erroneously accepted due to elevated marks would be penalized.

The admissions scandal prompted nationwide outrage, and led to a review by an independent committee that found 69 applicants were denied places in 2017 and 2018, according to Japan’s Kyodo News Agency. A group of 24 spurned medical students have demanded the school pay ¥7.69 million ($67,600) in compensation.

The discovery of the Tokyo university’s practices sparked concern that other medical schools may be following similar protocols. In response, the education ministry launched an investigation probing 81 schools around the country for discriminatory admissions policies. 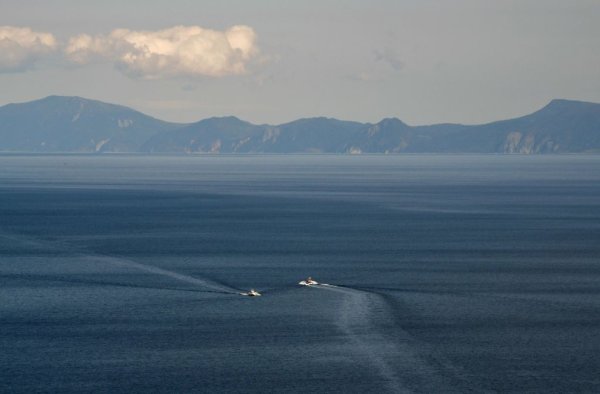