Police have issued an Amber Alert for 13 year-old Hania Noleia Aguilar
Photo Courtesy of the FBI.
By Gina Martinez

An Amber Alert has been issued for a 13-year-old North Carolina girl who was spotted being forced into a relative’s car in front of her home as she was waiting to be picked up for school.

The FBI’s field office in Charlotte reports that Hania Noleia Aguilar went missing just before 7 a.m. on Nov. 5 in Lumberton, North Carolina. The FBI said Hania was outside her Rosewood Mobile Home Park waiting on the rest of her family to come outside and drive to school when a witness saw a man dressed in all black and wearing a yellow bandana force Hania into a relative’s car that was parked in the driveway.

The FBI is describing the car as a green 2002 Ford Expedition with South Carolina license plate NWS-984. The paint on the hood is peeling and there is a Clemson sticker on the rear window, authorities said.

Authorities are describing Hania as a Hispanic female with black hair, brown eyes and 5 feet tall. Police said she weighs approximately 126 pounds and was last seen wearing a blue shirt with flowers and blue jeans.

The FBI said that one of Hania’s Spanish-speaking friends initially told a dispatcher the abductor was a black male, but follow-up interviews confirmed the witness had not seen the race of the abductor because he was wearing all black, including long sleeves.

The FBI is now offering a $15,000 reward for information leading to Hania’s safe return. Authorities are asking anyone who spots the green Ford Explorer to call a hotline set for Hania at 910-272-5871. 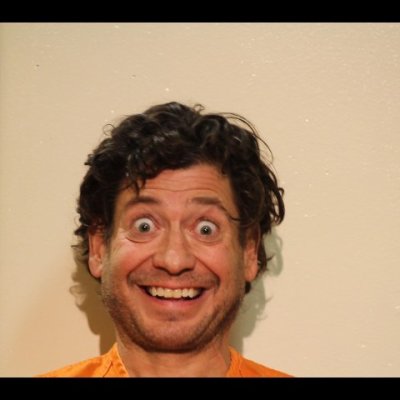