People Are Buying Out This Doughnut Shop for the Sweetest Reason

Customers are rallying around the owner of a beloved Southern California donut shop to help him care for his wife who is ill.

For two weeks, fans and customers of Seal Beach’s Donut City have lined up in the early hours of the morning to buy out dozens of doughnuts prepared by owner John Chhan, so that he can close his store early to be with his wife Stella, who suffered an aneurysm in late September. According to CBS Los Angeles, the couple, who moved to Orange County as Cambodian refugees in 1979, have owned and operated Donut City for nearly three decades.

Once customers learned why Stella was no longer at the store, they came up with a plan to help the couple. While John turned down offers from customers to launch a GoFundMe, customers had another solution in mind: buying out all of the shop’s dozens of doughnuts by morning so that John can have more time to be with his wife at the rehabilitation center where she is now. 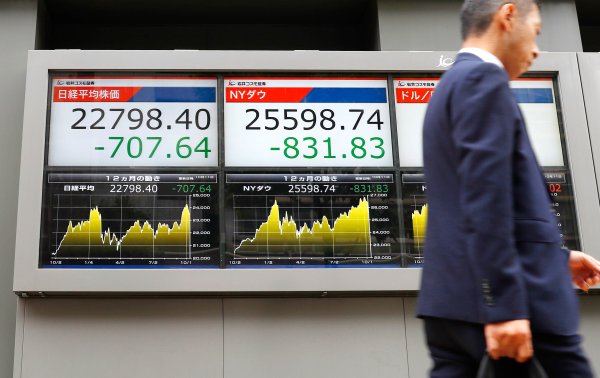 Stock Market Slumps for Second Day as the Dow Drops Over 500 Points
Next Up: Editor's Pick