When Prince Charles is not busy performing his royal duties, he is performing his grandfatherly ones. In the new BBC One documentary Prince, Son and Heir: Charles at 70, which was created to mark the 70th birthday of the Duke of Cornwall, his family spills the tea on the man who will be king. Turns out he is as a very, very good grandfather.

In the documentary, Prince William extols his father’s grandparenting skills, “when he’s there, he’s brilliant,” adding that the parents of three children “need him there as much as possible,” according to Metro UK. (Guess we know where Prince Harry got his affection for kids!)

In the documentary, his wife Camilla, the Duchess of Cornwall, says their “grandchildren adore him, absolutely adore him,” Mashable reports. The Prince reportedly loves spending time with his grandchildren George, Charlotte, and Louis, and will happily “get down on his knees and crawl about with them for hours, you know making funny noises and laughing,” the Duchess says in the documentary.

That’s not the only grandfatherly activity, though. He’s also apparently an incredibly talented narrator and has developed a sweet story time ritual with his grandchildren. “He reads Harry Potter and he can do all the different voices and I think children really appreciate that,” Camilla revealed. Perhaps when Prince Harry and Meghan Markle’s child is born, grandpa will start the series over from the beginning. 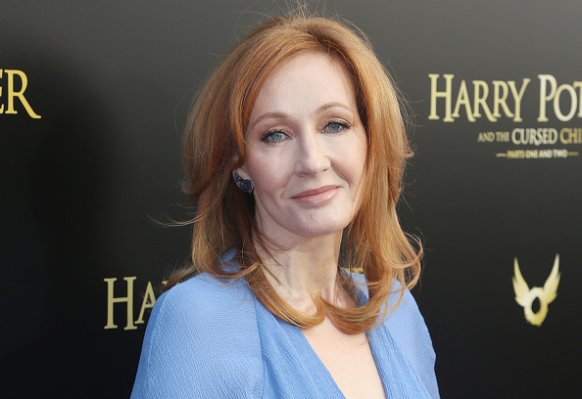