Naturally, people had a lot of thoughts about Florida during the 2018 midterm elections, but one result stood out on a night of standout results.

With a single amendment, Florida simultaneously banned indoor vaping and offshore drilling on Tuesday night, as more than 60% of voters chose to prohibit both.

The amendment alters the state constitution to block the offshore extraction of gas and oil under the state’s waters, as well as vaping with e-cigarettes in the workplace. (More than 6.8 million votes were counted in the decision to curb vaping and conserve the Florida coastlines, according to Florida Politics)

The combination of vaping inside and drilling for oil offshore was a major flash point online.

Of course, a wide range of issues were on the table Tuesday night as voters considered a dozen initiatives. But why were these two matters addressed together on the same referendum?

The answer, according to the Florida Constitution Revision Commission, is that both bans are environmentally-minded. “The issues together send a message of clean air, clean water,” former Florida senator and author of the proposal to limit e-cigarette use Lisa Carlton told The Grist.

Meanwhile, critics of offshore drilling argue that a ban on coastal drilling would safeguard Florida’s beaches — a major draw for tourists — from oil spills and other issues.

Still, opinions were mixed on whether these two issues should have been paired in the same amendment.

“The bundling of two unrelated provisions in this amendment has drawn criticism. Nevertheless, both components are important and worthy of approval,” a Sarasota Herald-Tribune editorial read. But not everyone agreed with the connection. “It makes no sense to the average voter why they were put together,” University of South Florida political science professor Susan MacManus told The Daytona Beach News Journal. 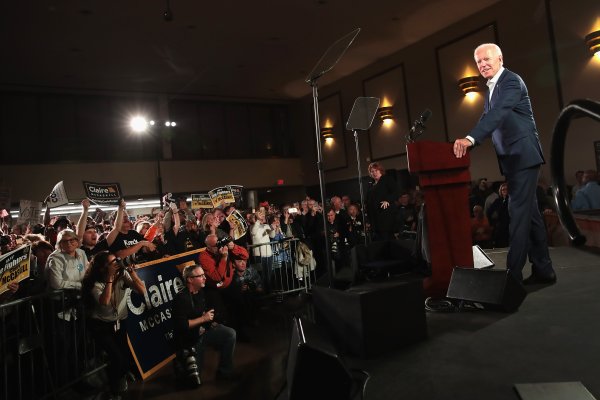