New Zealand Prime Minister Jacinda Ardern has received death threats from environmental activists outraged by the government’s use of a pesticide to combat invasive species.

Ardern told local TV news show Newshub on Tuesday that she had been the subject of numerous threats from so-called anti-1080 protesters, including at least one against her life.

The government says the chemical pesticide, known as 1080, is a safe substance for eliminating predators such as possums and weasels. But environmental activists contend the poison threatens native wildlife, as well as humans, and pollutes waterways.

Ardern said New Zealand welcomed peaceful protests, but “when we see that tip into violence or threats of violence against people working on the front line and doing their job, then that concerns me.”

Anti-1080 campaigns have escalated in recent months, with employees of the country’s Department of Conservation reportedly being targeted by threats and harassment, according to the Guardian. In September, activists left fake 1080 pellets and dead protected birds on the steps of parliament. Tests later revealed some of the birds had been “bludgeoned to death” rather than poisoned.

Conservation staff have also had vehicles vandalized, been trapped inside national parks by protestors blocking exits and received threats to shoot down department helicopters. In total, the Department recorded 93 incidents in October, according to Newshub.

On Wednesday, an anti-1080 activist was arrested and charged with four counts of blackmail over threatening letters sent to staff, according to the Guardian.

“My greater concern is with those on the front line who receive these threats a bit more directly and a bit more personally,” Ardern said. 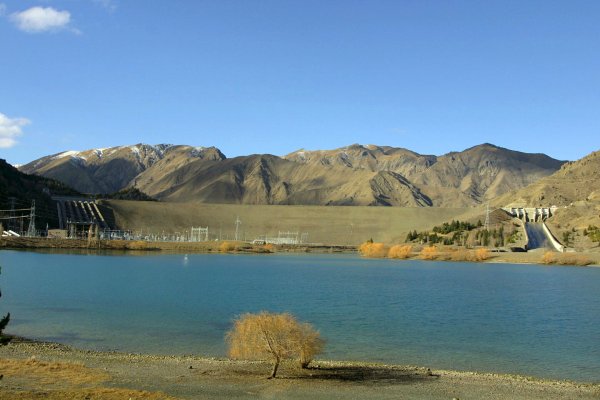 This Deserted New Zealand Village Is for Sale for $1.8 Million
Next Up: Editor's Pick