“I am truly honored to lead the extraordinary TIME team,” said TIME Editor-in-Chief and CEO Edward Felsenthal. “I am inspired by our staff’s commitment to the highest standards of journalism, the impact that our brand has around the globe, and expanding on our ambitions in both the near and long-term future.”

“We are thrilled Edward will continue his outstanding leadership of TIME,” said Marc and Lynne Benioff, Co-Chairs of TIME. “Under Edward’s leadership, the TIME team has achieved strong profitability, created new products and now reaches the largest audience in its history, 100 million people around the world.”

TIME’s fast-growing video operation won an Emmy Award in 2017, a National Magazine Award in 2018 and will see nearly 2 billion streams this year. It has extended its world-class slate of franchises and events including the TIME 100 list of the Most Influential People. TIME continues to be the largest U.S. print title in news, with 2 million subscribers.

Felsenthal joined TIME five years ago as editor of TIME Digital and led a major expansion of the brand’s digital footprint, including the establishment of a 24/7 newsroom and video operation. In 2016, Felsenthal was named Group Digital Director of News and Lifestyle at Time Inc., a role in which he led digital content and growth across a dozen titles.

Felsenthal helped launch The Daily Beast in 2008 as its founding Executive Editor, a role in which he built a digital newsroom that grew quickly from a start-up to a nationally recognized brand with millions of monthly unique users. Prior to that, he was a reporter and editor at The Wall Street Journal for 15 years. He was named Deputy Managing Editor of the Journal in 2005; was the founding editor of Personal Journal, where he guided health coverage that led to two Pulitzer Prizes; and oversaw news strategy, driving integration of the digital and print teams.

Felsenthal is on the board of the American Society of Magazine Editors, serves on the advisory board of the NYU Center for Publishing and is a senior fellow at the Edward R. Murrow Center at the Tufts Fletcher School. A graduate of Princeton University, he earned a J.D. from Harvard Law School as well as a master’s in Law and Diplomacy from the Fletcher School at Tufts.

An essential destination for storytelling on the issues that matter, TIME is a global media brand that reaches a combined audience of 100 million across all platforms. TIME’s major franchises include the TIME 100 Most Influential People, Person of the Year, Best Inventions, Genius Companies, The Health Care 50, and more. TIME convenes people across borders and walks of life for an open exchange of ideas. It is privately owned by Marc and Lynne Benioff. 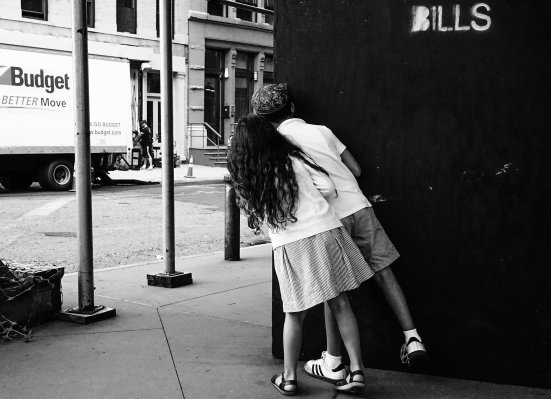 Create a Video for Ava DuVernay's Optimism Project
Next Up: Editor's Pick