The U.S. and South Korea resumed combined military exercises on Monday for the first time since the trainings were suspended earlier this year. The drills, which have long been a source of irritation for North Korea, come just days before Secretary of State Mike Pompeo is set to hold high-profile nuclear talks with the pariah state.

The maritime drills, which opened Monday, will reportedly last two weeks in the southern Korean city of Pohang and will involve approximately 500 soldiers, including U.S. marines stationed in Japan, Yonhap News Agency reports.

But Defense Secretary Jim Mattis has since said that the U.S. has “no plans” to hold back on future drills.

Speaking on CBS’ Face the Nation on Sunday, Pompeo said he expected to the discussions to make “real progress” and lay the groundwork for “substantial steps towards denuclearization” at a planned second Trump-Kim summit.

But North Korea has previously lashed out against the U.S.-South Korean operations, which it views as rehearsals for a potential invasion. In August, an editorial in North Korea’s Rodong Sinmun newspaper accused American negotiators of “double-dealing attitudes,” alleging the U.S. was “busy staging secret drills…while having a dialogue with a smile on its face.”

“Such acts prove that the U.S. is hatching a criminal plot to unleash a war against the DPRK,” the editorial said.

Read more: I Was an Admiral. Why Trump Ending ‘War Games’ Is a Mistake

On Friday, North Korea’s Foreign Ministry threatened to restart its nuclear weapons program if the U.S. failed to ease economic sanctions. Some experts contend that little progress has been made towards denuclearization since the Singapore summit in June. 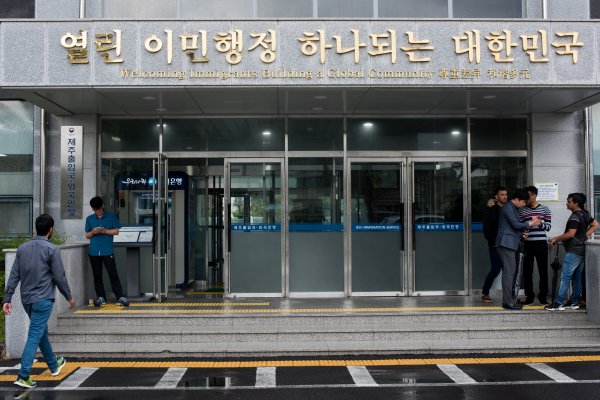