The economy added only 113,000 new jobs in January, the government said Friday, a number that fell short of expectations even as the unemployment rate dipped to its lowest level in five years.

The slow pace of growth underscored the continuing fragility of the economic recovery more than five years after the financial crisis. The 113,000 new jobs on nonfarm payrolls were considerably less than the 180,000 analysts had expected. The unemployment rate still fell to 6.6 percent in January from 6.7 percent in December, the Bureau of Labor Statistics said in its monthly jobs report.

December’s disappointing report of just 74,000 jobs added was revised upward only slightly, to 75,000. Even as millions of jobs have been added since the worst of the recession in late 2008 and early 2009, the pace of the recovery has slowed in recent months. Average job gains the last three months have averaged just 154,000 each month, down from 201,000 in the previous three months, the Associated Press reports. Winter weather took a toll on construction and other industries. But there 232,000 fewer long-term jobless in January than in December, giving hope that some Americans who have long been out of work are clawing their way back.

Markets were mostly flat on the news, with futures on U.S. stock exchanges up slightly before trading opened. 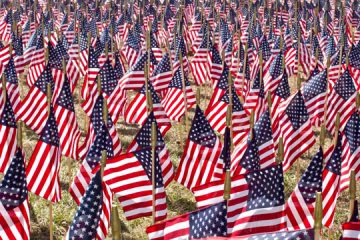 Economy Growing at Fastest Pace in 2 Years
Next Up: Editor's Pick