The flag of the Chinese Communist Party is displayed at an exhibition showcasing China's progress in the past five years at the Beijing Exhibition Center on Oct. 10, 2017.
Wang Zhao—AFP/Getty Images)
By Eli Meixler

Internet freedom around the world declined this past year, thanks in part to China’s efforts to export its digital surveillance standards, according to a new report from watchdog Freedom House.

The group’s 2018 Freedom on the Net report found that overall internet freedoms declined for the eighth consecutive year as governments ramped up collection of user data and wielded repressive “fake news” laws to silence dissent. Freedom House found 26 of the 65 countries covered in the annual report demonstrated diminishing web freedoms, including the U.S.

“Democracies are struggling in the digital age, while China is exporting its model of censorship and surveillance to control information both inside and outside its borders,” said Freedom House president Michael J. Abramowitz.

But Freedom House concluded that China was “once again the worst abuser of internet freedom.” In addition to its own sophisticated internet censorship apparatus, known as the “Great Firewall,” China has begun training other countries on how to impose its model. It has also supplied cutting-edge hardware, including facial recognition and advanced data tools, that will help repressive regimes control their citizens’ lives.

“A cohort of countries is moving toward digital authoritarianism by embracing the Chinese model,” wrote Adrian Shahbaz, Freedom House research director for technology and democracy.

Conditions within China continued to deteriorate as well, Freedom House said, including with intensified surveillance in the country’s western Xinjiang region. Over a million members of the Uighur Muslim minority are believed to be detained in “re-education” centers in Xinjiang, according to a recent U.N. report. China has defended the mass internment as a crackdown on religious extremism.

While the U.S. retained its “free” rating, Freedom House criticized the repeal of net neutrality protections as “a blow to civil rights and privacy advocates.” Under previous regulations, internet service providers were prohibited from offering priority web traffic speeds based on a content’s source or destination.

The watchdog also expressed concern over the proliferation of disinformation and “hyperpartisan content” on social media platforms in the U.S., particularly in the wake of Russian interference in the 2016 presidential election. Congressional testimony revealed 126 million Facebook users may have been exposed to content intended to sow partisan discord, while Twitter reportedly disclosed tens of thousands of real and artificial accounts originating from Russia.

Read more: Russia Is Already Trying to Undermine the 2018 Elections

But efforts to counter online disinformation were also found vulnerable to abuse: 17 countries proposed or approved “fake news” laws that would ultimately restrict freedom of expression and criminalize dissent, the watchdog said.

“Securing internet freedom against the rise of digital authoritarianism is fundamental to protecting democracy as a whole,” it said. “Technology should empower citizens to make their own social, economic, and political choices without coercion or hidden manipulation.” 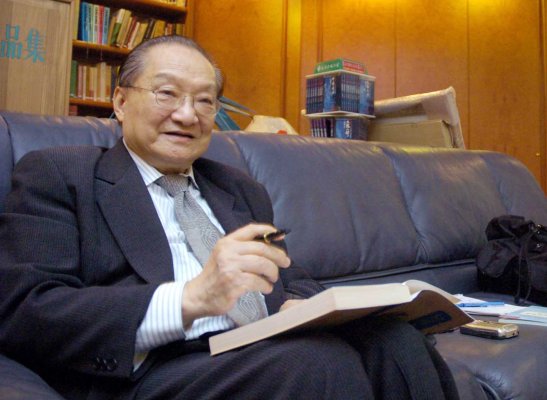