How to Watch Apple's Big iPad and Mac Event Today

Apple is set to unveil a handful of new products at a Tuesday event in Brooklyn, New York.

Among the likely offerings: A new iPad Pro, a long-awaited refresh of (or outright replacement for) the MacBook Air, and, potentially, an updated Mac Mini. Any new MacBook Air-style laptop could be particularly exciting for Mac fans, who have gone years without a significant upgrade for that particular product.

There’s also a chance we could get word of Apple’s AirPower wireless charging system, which was first announced in 2017 but has yet to become anything more than vaporware. Apple said AirPower would be available sometime this year, meaning the Cupertino, Calif. tech giant has only another two months to make good on its own timeline. Some of Apple’s rivals, like Samsung, have already introduced their wireless charging tech.

Apple’s Oct. 30 event begins at 10 a.m. ET / 7 a.m. PT. You can watch live at Apple.com. And while the company once required fans to dust off their Safari web browsers to tune in to its live events, it’s lately been more relaxed about that policy, so you’ll probably be fine in Chrome, Firefox or your other browser of choice. TIME will have news coverage and analyses during and after the event. 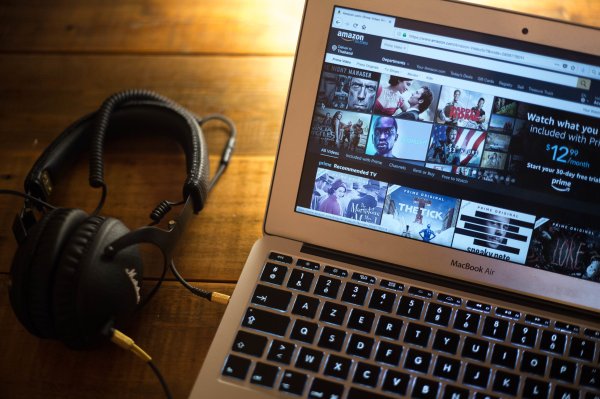 Macs, iPads and Maybe More. What to Expect From Apple's Late-October Event
Next Up: Editor's Pick