A Burger King in Philadelphia is refusing to serve the chain’s new Philly Cheese King, a Philly cheesesteak-inspired burger out of respect for the “traditional recipe.”

The news was announced, interestingly enough, in a press release by Burger King themselves.

“Despite taste test approvals from Philadelphians, one restaurant in Philadelphia opted out of selling it completely to honor the traditional recipe,” the chain wrote. “So, on October 25, the PHILLY CHEESE KING® will not be sold at the BK® restaurant located at 15 S 8th St, Philadelphia, PA 19106 until otherwise overturned by the BURGER KING® brand.”

The burger features more than a half pound of flame-grilled 100% beef, carmelized onions, and American cheese.

In a statement to Munchies, Burger King doubled down on the respect they have for the OG cheesesteak.

“This restaurant is in the heart of Philly, and decided in order to honor their sacred Philadelphia Cheesesteak, they will not be selling the Philly Cheese King.” 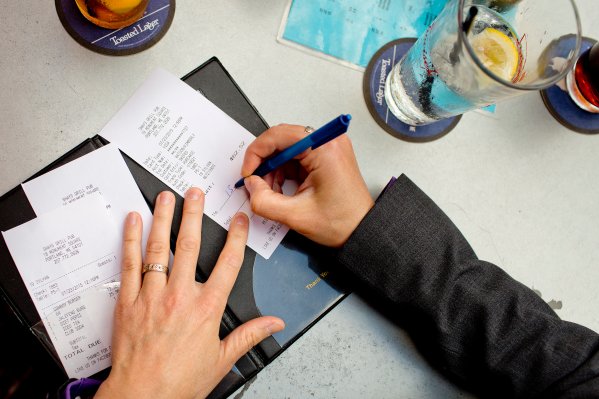 'It's the Legacy of Slavery': Here's the Troubling History Behind Tipping Practices in the U.S.
Next Up: Editor's Pick