The Latest on Brexit, As the Clock Runs Down

Some 700,000 people marched in London on Oct. 20 to demand a public vote on the final Brexit deal
RMV/Shutterstock
By Billy Perrigo

On Oct. 20, roughly 700,000 people marched in London, demanding a referendum on whatever deal Britain’s government may finally strike on the terms of its departure from the European Union. It’s an idea that has gained traction in recent months, fueled by concerns that Britain’s exit will be on worse terms than advertised during the referendum on membership in June 2016. But Prime Minister Theresa May is cool on the notion, and as the March 29, 2019, deadline looms, the matter remains with elected leaders.

May is in a tough position. Her Conservative Party is bitterly divided over Brexit, with the issue of Northern Ireland’s border with the Republic of Ireland a key sticking point. Even if her party were united, May’s minority government lacks the numbers to guarantee parliamentary approval of whatever deal she secures with the E.U. That’s if she gets one at all: officials are drawing up plans for crashing out of Europe with no deal, which might mean higher tariffs on trade, shortages of food, and more.

For the centrist E.U. leaders chairing negotiations with Britain, the outlook isn’t much better. Blocwide elections set for May 2019 are being fought on a battleground of populist resentment, with far-right and nationalist parties confident they’ll take more seats in the E.U.’s legislative body. Europe is currently fighting another battle with anti-E.U. populists in Italy over a budget it says could threaten the euro’s stability. Any Brexit agreement that weakens the E.U.’s core pillars of free trade and movement risks empowering its populist critics.

With the clock ticking until Britain’s deadline to leave, each side is preparing its final arguments. An emergency summit in November could be the point at which a deal is either reached or rejected. If one is struck, May still has to sell it to Parliament. If not, Britain will prepare for a “no-deal Brexit,” potentially dealing a hammer blow to economies on both sides of the Channel–and perhaps sealing May’s fate with no obvious successor in place. 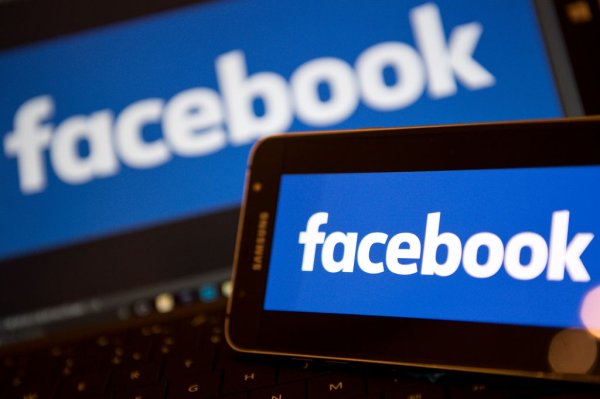