The Portland Trail Blazers might have lost to the Washington Wizards in Monday night’s game, but they were winners off the court, thanks to their truly remarkable commitment to the Halloween spirit.

Upon showing up to their home arena, the Moda Center, players showed up in full costumes despite Halloween being over a week away. The NBA players didn’t shy away from going all out either — Blazers star and the NBA’s best aspiring rapper Damian Lillard showed up as professional wrestler Stone Cold Steve Austin, complete with a “3:16” shirt, a championship belt, and a mask of Austin’s face, which earned Lillard a shoutout from Austin himself on Twitter.

Moe Harkless got plenty of laughs for donning a costume that looked like Dave Chappelle’s The Chappelle Show character Tyrone Biggums and rookies Anfernee Simons and Gary Trent Jr. put up a valiant effort by arriving in inflatable kangaroo and ostrich suits.

See the best costumes of the night below. 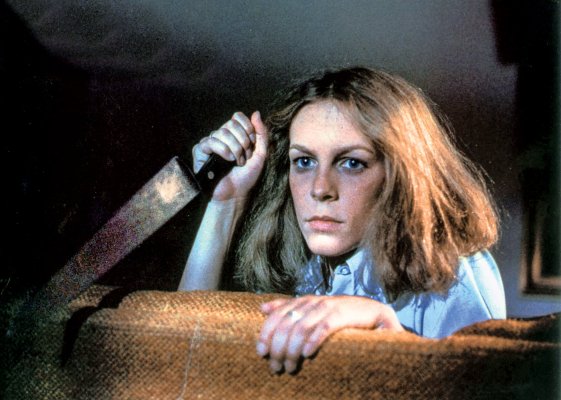