What is a good answer to a Jeopardy! question? Sometimes, it’s just the response that will get you the most respect — by way of humor. That was the case for Jeopardy! contestant Erik Agard on Monday night, who chose to eschew taking a guess in favor of bringing a popular meme into the game.

Here’s the final-round question that stumped him: “In a hint of the future, in 1973 Marjorie Post gave it to the U.S. Govt. as a warm-weather presidential retreat, but it was returned.” (The correct answer: Mar-a-Lago, the Florida resort property owned by now-President Donald Trump.)

Agard may not have known the answer to the piece of presidential trivia when his time came to provide a response, but he was already sitting pretty with a major lead over his opponents. So he took a risk and answered “What is you doing, baby?” a catchphrase that became Internet-famous in 2017 and has remained a popular meme ever since.

He may have lost that round with his bet on humor instead of factual accuracy, but he won the admiration of viewers tuned in to Internet culture and memes. And over the course of his two days on the game show, he also won an accumulated $40,001. Sounds like he knows exactly what he’s doing. 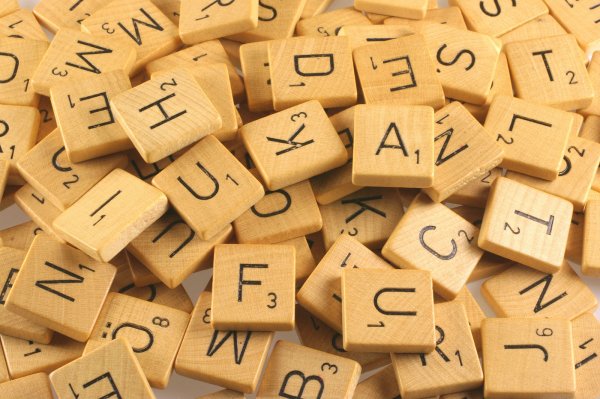 Scrabble Added 300 Long-Awaited New Words to Its Official Dictionary
Next Up: Editor's Pick