President Donald Trump said Monday he will move to cut foreign aid to Guatemala, Honduras and El Salvador for failing to stop people “coming illegally into the U.S.”

The threat, made in an early-morning tweet, comes as publicity grows about a caravan of thousands of people weaving its way up through Central America towards the U.S. border.

The caravan formed in the Honduran city of San Pedro Sula. Over the weekend, it crossed the border between Guatemala and Mexico, leading to growing alarm from anti-migrant voices in the U.S.

“Guatemala, Honduras and El Salvador were not able to do the job of stopping people from leaving their country and coming illegally to the U.S.,” Trump tweeted Monday morning. “We will now begin cutting off, or substantially reducing, the massive foreign aid routinely given to them.”

“Our programs contribute to a safer and more prosperous United States by helping to secure our borders, protect our citizens, and increase economic and business opportunities,” reads a pre-existing statement from Mark Green, the administrator of USAID, on the group’s website. “In addition, evidence suggests it helps mitigate the conditions that drive migrants to make the perilous trip north,” he said.

Trump also claimed without evidence that “unknown Middle Easterners are mixed in” with the crowd of migrants.

“Sadly, it looks like Mexico’s Police and Military are unable to stop the Caravan heading to the Southern Border of the United States,” Trump tweeted. “Criminals and unknown Middle Easterners are mixed in. I have alerted Border Patrol and Military that this is a National Emergy. Must change laws!”

Trump did not say in his tweets whether cutting foreign aid to Mexico was being considered. 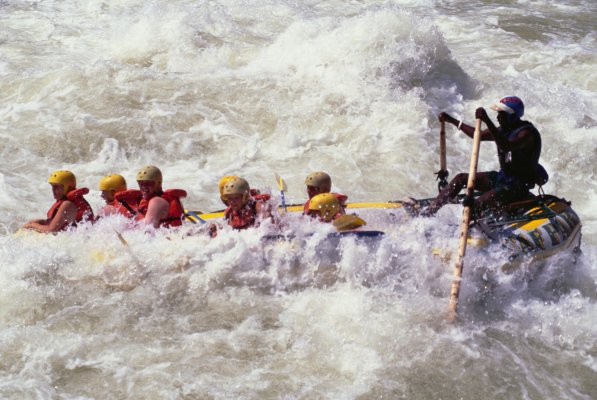