You never know how and where the bad guys are going to strike next. That explains the FBI’s Hostage Rescue Team’s need for “advanced skydiving techniques and training”—so the good guys can also strike in unexpected ways, like from above.

While the HRT doesn’t disclose much about its business, it made clear Tuesday that its special needs require it to train with a Virginia parachuting outfit because no other firm can meet its unusual requirements.

FBI Special Agent Ann Todd declined to discuss the contract. “Due to to the sensitive nature of HRT’s work, we don’t release information involving specific tactical training or capabilities,” she said.

But it’s a nifty option to have when it comes to trying to rescue hostages. Under cover of darkness, for example, highly-trained HRT members could silently swoop in and surround an isolated location without betraying their arrival with the noise that accompanies helicopters.

“Skydive Orange is the only available tactical drop zone within a one-hour driving distance from where the HRT is stationed,” the FBI says, referring to the team’s home base at Quantico, Va., about 35 miles southwest of Washington, D.C. “The facility has aircraft and crew on standby 24 hours a day, seven days a week, 365 days a year.”

Plus, training locally saves money. “The amount of equipment to support the training is in excess of 2000 lbs. and is driven to the site via agency vans,” the FBI says. “The use of other drop zones would require substantial and additional costs including airfare, shipping, lodging, meals, rental vehicles, and related.” The FBI blacked out the value of the contract.

The 31-year old HRT, created to help protect the 1984 Olympics in Los Angeles, is “federal law enforcement’s only full-time counterterrorism unit,” according to the FBI. The government decided it needed such a unit following the kidnapping and killing of 11 Israeli athletes by Palestinian terrorists at the Munich Olympics in 1972. It’s ready to deploy anywhere in the nation on four hours’ notice.

“The operational tempo for HRT has been high in the years since the terrorist attacks of 9/11/01,” says the FBI, which says it has deployed elements of the team 800 times since 1983, both at home and overseas. “For the first time, the FBI is seeking candidates with special tactical qualifications, to become Special Agents, and to serve as HRT Operators.”

The HRT consists of individual “tactical units,” made up of team members specializing as assaulters or sniper/observers, and backed up by transportation, logistics, intelligence, communications, and command personnel.

Since its founding, only about 300 FBI agents have made it through the eight months of training required before joining the HRT. “They are trained to be superior marksmen, proficient in a variety of breaching techniques—including explosives—and experts in close-quarter tactics,” the bureau says. “Each operator’s skill and training ensures that the HRT can launch assaults with speed, precision, and, if necessary, deadly force.” 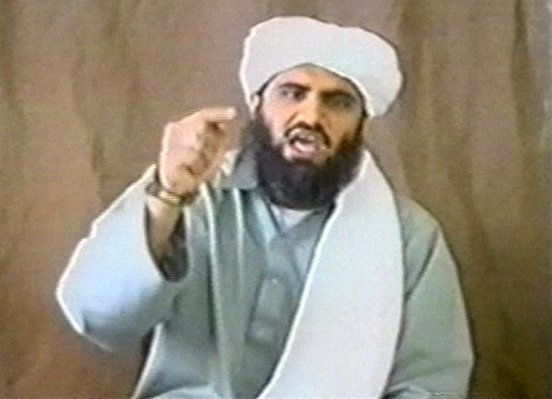